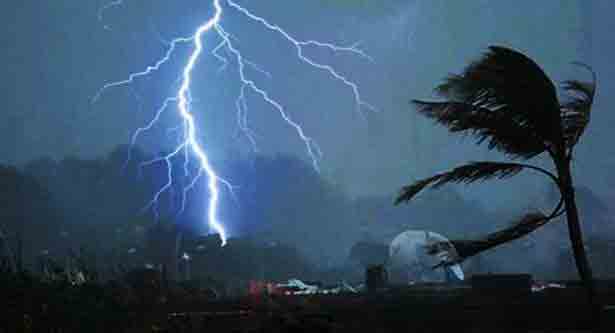 Two people were killed in a lightning strike in Moulvibazar's Juri upazila on Wednesday morning.

The deceased were identified as Lalita Bhumij, 13, daughter of Shyamal Bhumij and Raman Bhumij, 27, son of Nando bhumij, both of hailing from Fultala tea garden.

According to police sources, a thunderbolt struck the victims while they were on the verandah outside the house.

Later, they were rescued and taken to Juri Upazila Health Complex where duty doctor declared them dead.