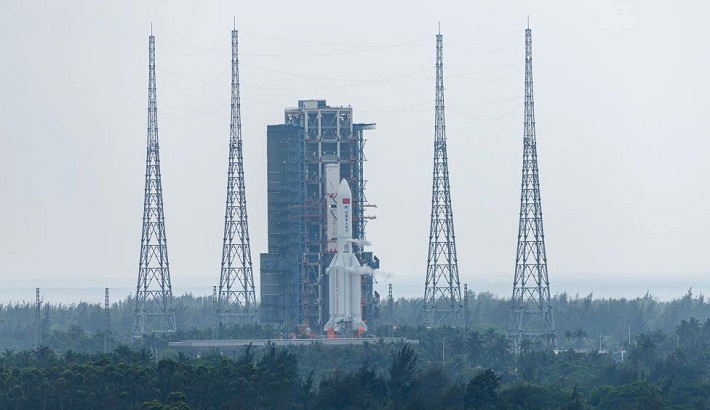 The streets are crowded, the shopping centres busy and the traffic heavy.

Some flock to the main bus terminal to get out of Istanbul, while others are trying to stockpile alcohol amid news of a "booze ban".

This is the mood as Turkey prepares later on Thursday to enter its first full lockdown of the pandemic, to curb a surge in infections and deaths.

WhatsApp groups are now dominated by messages about how life will be in the coming days.

This time last year, Turkey was seen as a success story for its early combative action and was even praised by the WHO.

One year on, it is among the countries worst affected by Covid, with the highest infection rate in Europe.

Ankara is still proud of its relatively low total number of deaths, at around 39,000, and authorities say the pandemic is still under control, thanks to the country's strong healthcare system. But the spike in the number of cases is worrying.

Following a second period of restrictions starting last November, the number of daily cases fell to around 6,000 at one point in mid-February.

But as soon as the government started to ease the restrictions in March, a new wave struck Turkey.

The government then U-turned to re-impose restrictions at the beginning of April. However, that was not enough to curb the spread of infections.

Why did it happen?

According to critics, the government lifted restrictions too early and the vaccination process has not been fast enough.

More than 22 million people have been vaccinated so far in this country of 82 million.

Whatever the reason for the new wave, President Recep Tayyip Erdogan has finally announced a full lockdown effective from 19:00 (16:00GMT) on Thursday until 17 May.

What are the new measures?

*All travel between cities will require official approval

*Alcohol sales are being limited

Some businesses are exempt from the new restrictions.

Many experts are happy with the new lockdown as they say it is necessary.

The measures last throughout the rest of Ramadan and the Eid festival that follows it.