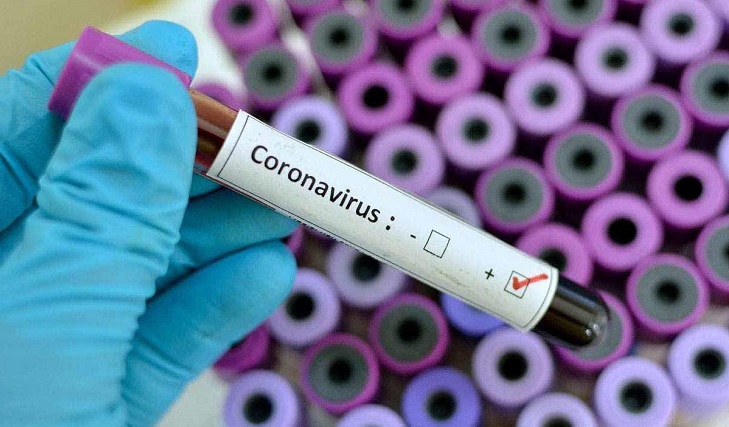 The number of coronavirus infection cases has been declining gradually across the country, including in Dhaka, for the last one week due to the countrywide restriction on public movement since April 5.

However, health experts said the infection cases may rise further if people do not maintain health guidelines, including wearing mask and maintaining social distance and hygiene.

Hospital sources said pressure of Covid-19 patients has also reduced in government and private hospitals across the country, including in Dhaka, due to the declining number of patients in the last few days as many general beds and ICU (Intensive Care Unit) beds remain vacant every day.

“The coronavirus infection rate has been declining for the last few days which may be the result of the ongoing countrywide restriction on public movement. Earlier, infection cases increased due to the people’s desperate movement without maintaining health guidelines,” Prof Dr Tahmina Shirin, Director of Institute of Epidemiology, Disease Control and Research (IEDCR), told the Daily Sun.

Responding to a question, she said the declining trend of the infection rate may continue if people maintain health guidelines properly and avoid public gathering.

According to the Directorate General of Health Services (DGHS), 2,955 new coronavirus infection cases were detected and 77 patients died in the last 24 hours till Wednesday morning.

The DGHS data said the daily positivity rate earlier came down to around only 2 percent one month back after it started to fall in July last year. But after a gradual fall, the number of infection cases, the positivity rate and number of casualty started soaring again from the second week of March.

After the fresh surge in Covid-19 cases, the health directorate also identified around 40 districts, including Dhaka and Chattogram, as risky areas for highly coronavirus transmission in the areas.

However, the numbers of infections and deaths started rising further from March 10 and jumped to the highest single-day cases on April 7.

Health and family welfare minister Zahid Maleque said, "The second wave has emerged as we roamed around indiscriminately, did not wear masks, and did not maintain physical distancing. If we do the same again, the third wave will make us suffer."

According to the DGHS, after the second wave of coronavirus infection hit the country, the hospitals were overwhelmed with the Covid-19 patients. The crisis of general and ICU beds was created as those beds remained hardly vacant across the country, including in Dhaka.

Amid the rise in the number of patients, the government increased the number of general beds and ICU beds in government Covid-19 dedicated hospital, in Covid-19 units of specialised hospitals and set up country’s biggest makeshift Covid-19 hospital at DNCC market with 1,200 beds in Mohakhali of the capital.

However, the pressure on general as well as ICU beds for Covid-19 patients has reduced for the last few days as the number of patients has declined across the country.

According to the data of the DGHS available till 8:00am on Wednesday, 7,972 general beds out of total 12,260 and 453 ICU beds out of total 1,069 remained vacant for the Covid-19 patients in government and private hospitals across the country, including in Dhaka.

However, the government took several initiatives to check the second wave of the coronavirus infection as it increased treatment facilities and  issued an 18-point directive, including limiting public gatherings for the next two weeks, in an effort to contain the spread of the virus on March 29.

“We have to maintain health guidelines strictly and extensively to stop the further spread of the virus,” Dr Nazrul Islam, a member of National Technical Advisory Committee on Covid-19, told the Daily Sun.