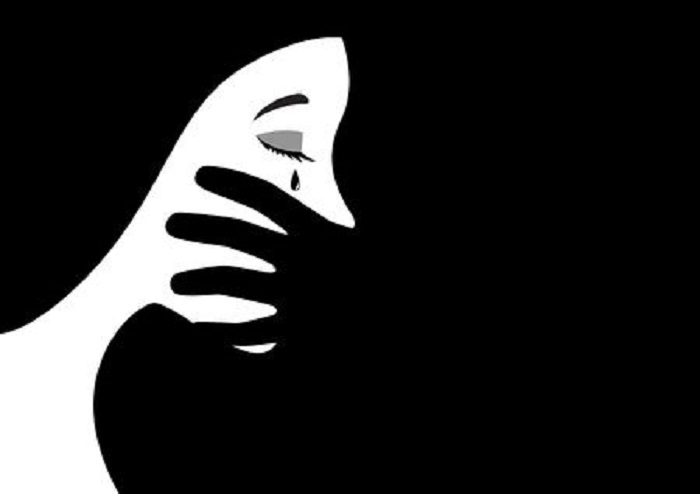 Five days after a ten year old  boy was allegedly kidnapped for a Tk 5 lakh ransom from Savar, the Rapid Action Battalion (RAB) rescued him from Manikganj in the small hours of Wednesday.

Three men have also been arrested in connection with the crime, officials said. The accused have been identified as Md Karim Bepari (29), Badsha Raja (35) and Habu Mia (45).

Acting on a tip-off, a RAB team raided a house in the Nobogram area of Manikganj's

Sadar upazila around 12.30am and rescued

During interrogation, the accused told investigators that they had lured Istefat by promising to shower him with gifts, including birds. Later they demanded Tk 5 lakh from his parents as ransom.