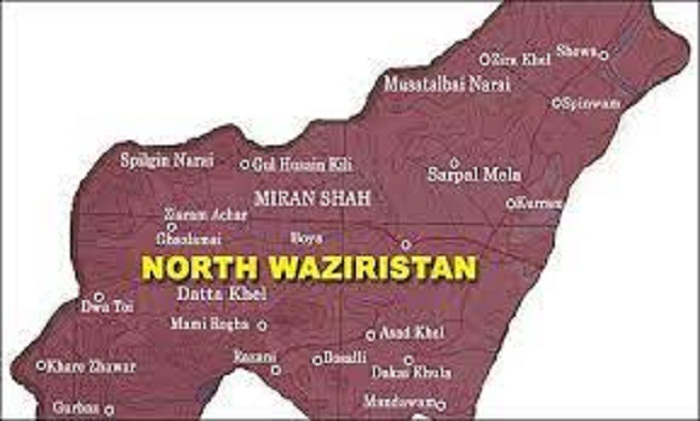 Senior officers of the North Waziristan district administration and the police have denied reports about rising targeted killing incidence in the area and said that many of such incidents had occurred over personal enmities.

Addressing a joint press conference here on Saturday, deputy commissioner Shahid Ali Khan and district police officer Shafiullah Gandapur said the police, the district administration and the army were trying their best to restore peace in the area, but the local people did not cooperate.

The officers said people neither cooperated with the police during investigation nor disclosed names of the culprits involved in such killings.

Mr Ali said personal enmities were being branded as targeted killing, which was wrong. He said the killers covered their faces to conceal their identity which created unrest among the people. He said the law enforcement agencies would soon expose these elements and would bring them to justice.

According to reports, five people have been killed in different areas of the district during the past three days. Unofficial reports suggested that as many as 18 incidents of targeted killing occurred in the district, claiming lives of 20 people.

On the occasion, DPO Gandapur said in many incidents the people did not report cases and avoided disclosing names of the culprits. He said instead of sharing information with the police the people wanted to take revenge for the murders as per the Pashtun tradition. He said taking revenge for killings in personal enmities or taking law into their own hands was a crime. He urged the people to report such cases to the police.

He said the Police Act had been extended to the merged districts in 2019 and the police force had registered total 140 cases and charged 571 people. He said the police had so far arrested 77 accused persons.

Responding to a question, the DPO said the police had registered cases against 15 accused on charges of honour killing, arrested all the accused and produced them in court.