Life-span of militants shrinking in Kashmir 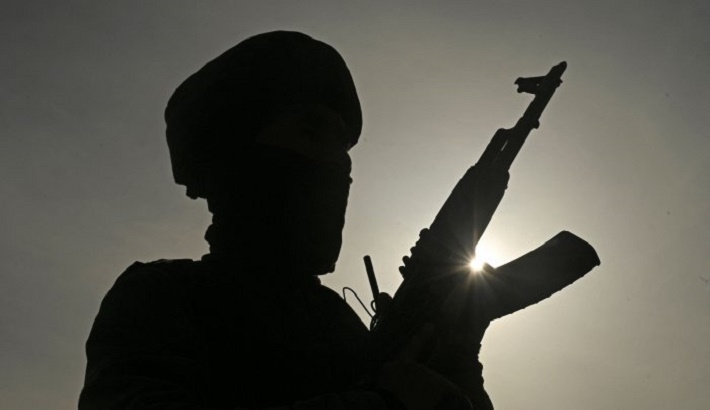 The life span of militants in Kashmir has shrunk considerably over the last three years with 65% of the ultras surviving less than a year after joining militancy.

Better coordination among security forces, a first-rate intelligence network, and poorly trained militants are some of the reasons for this development, an army officer told DH.

“Earlier the terrorists went to Pakistan for arms training, but the current crop is poorly trained and all they have is on-the-job training exposure and they are no match for the army,” he said.

Last year 203 militants, including 166 locals were killed by security forces across the Valley.

The trend from the last three years shows that only 35% of the militants survive more than one year, a senior police officer involved in counter-insurgency operations told DH.

“Many of the terrorists killed in these years had only been active for a few weeks. From three to four years in mid 2010’s, the life span of terror recruits, many of them recruited by handlers as cannon fodder, has come down to a few months now.”

The officer said they expect that the militant numbers would decrease this year as infiltration has also come down. “Besides, security forces are also working surrender policy and preventing youth from joining militant ranks,” he added.

“We are trying to bust over ground worker (OGW) networks, who are behind recruiting and radicalizing youth through social media platforms,” he said.