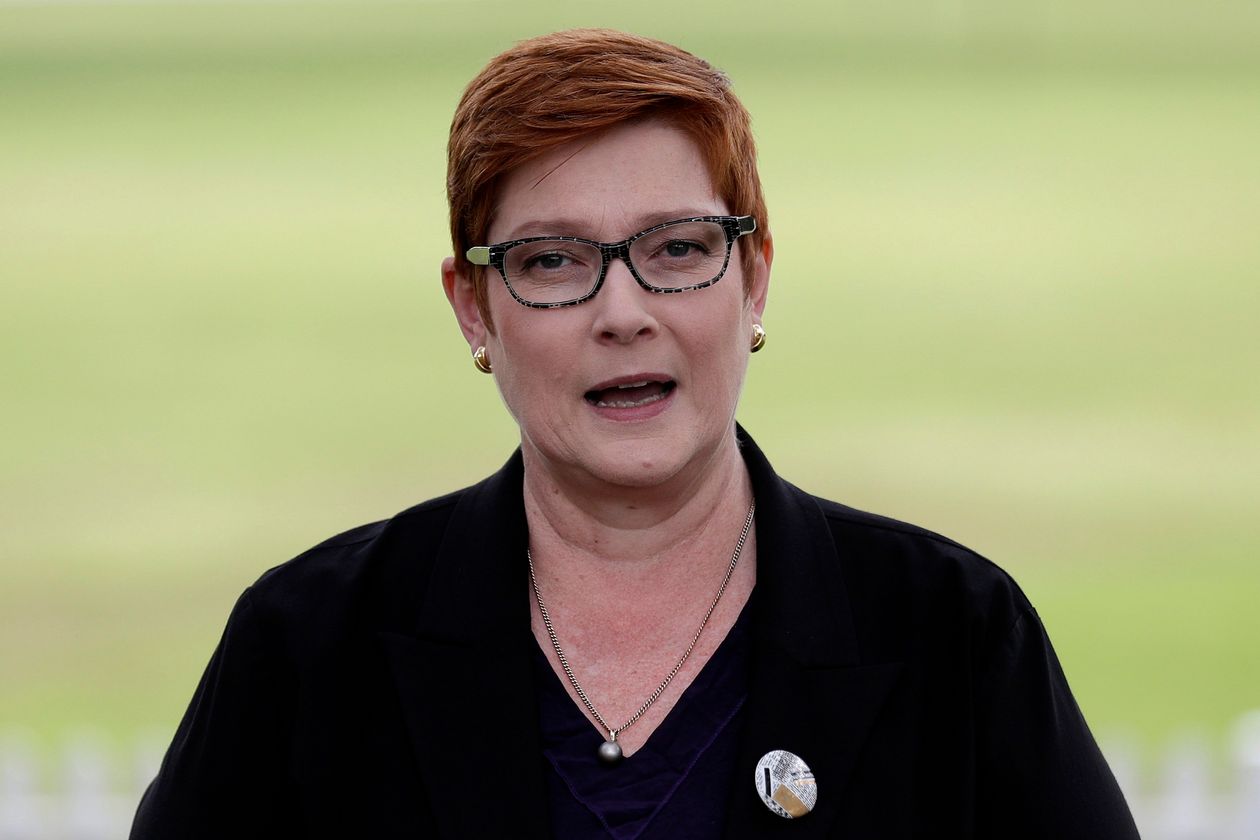 China increasingly wields its economic power as a political weapon, but that often courts a backlash. The latest example is Australia, where Foreign Minister Marise Payne last week exercised new discretionary power to kill two investment agreements between the state of Victoria and the Chinese government.

Beijing had planned to cooperate with Victoria on infrastructure, biotech, advanced manufacturing and technology. A 2018 memorandum of understanding and a 2019 framework agreement, both nixed last week, are part of China’s Belt and Road initiative, which seeks to use money and soft power to expand its global influence.

Economist Marcel Thieliant estimated that “the goods and services already in the firing line are worth nearly a quarter of Australia’s exports to China” and warned that “the escalating trade war is another reason to think that Australia’s economy will never return to its pre-virus path.” That may be overwrought, but there’s no doubt Australia has lost billions of dollars in commodities sales.

This is the context that caused Australia’s Parliament in December to give the foreign minister the authority to review and invalidate agreements between foreign entities and Australian states, territories, local governments or public universities. Lawmakers didn’t want state and local governments cutting deals that undermine Australia’s national interest.

Ms. Payne said last week the agreements between China and Victoria are among those she found “inconsistent with Australia’s foreign policy or adverse to our foreign relations.” In response, Chinese Foreign Ministry Spokesperson Wang Wenbin excoriated Australia for “wantonly disrupting normal exchanges and cooperation between the two countries and gravely undermining the bilateral relations and mutual trust.”

But Beijing’s bullying has consequences, especially in democracies that must respond to public opinion, unlike China’s ruling Communist Party. The world is better when investment flows without political interference. But China’s predatory behavior presents a special challenge. Australia is showing that China’s economic coercion isn’t cost-free.