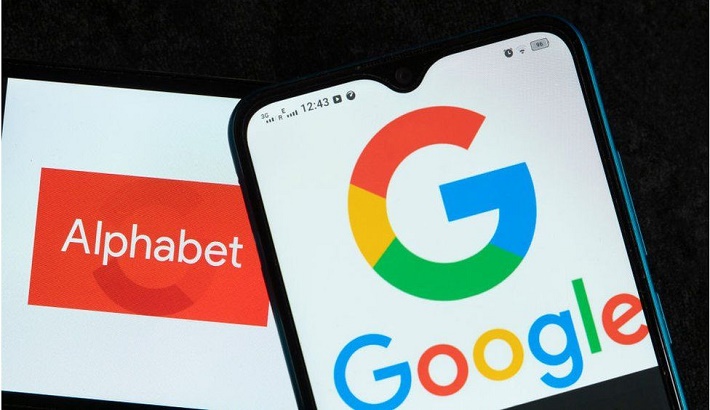 Google owner Alphabet saw its earnings soar in the first quarter as people stuck at home in the pandemic used more of its services.

Net profit jumped by 162% to a record $17.9bn in the three months to March as advertising revenue swelled by a third.

It comes as the tech giant faces increased scrutiny over its power and the pandemic has people turning to the internet more than ever.

The firm credited "elevated consumer activity online" for its results.

Analysts had expected a good performance as economies around the world have continued to reopen, prompting more spending on online advertising.

Reflecting this revenue at Google's search business jumped by 30% to $31.9bn in the quarter, while sales at YouTube leapt 49% to $6bn.