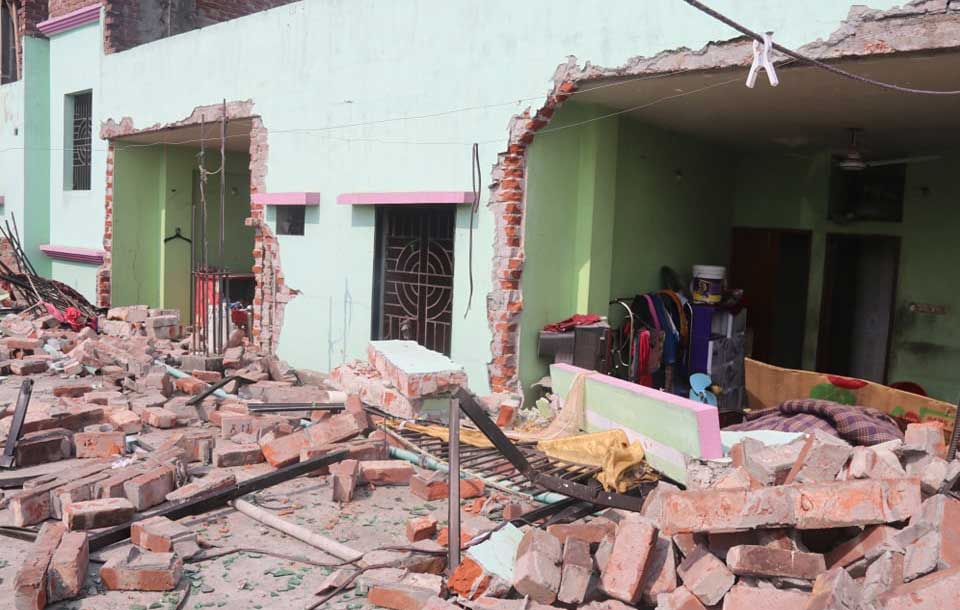 A man, who sustained burn injured in a gas explosion at a building in Narayanganj Sadar upazila, died at Sheikh Hasina National Institute of Burn and Plastic Surgery on Tuesday night.

Habibur Rahman, 45, with 22 percent burns, succumbed to his burn injuries at the Intensive Care unit of the hospital while undergoing treatment around 9:00pm.

He was the second to die due to injuries from the explosion after his wife, Aleya Begum, passed away on Monday.

Earlier, the gas explosion occurred around 6:00 am on Friday in two flats on the second floor of a building in Paschim Talla area of Narayanganj Sadar upazila on Friday.

Three of them critically injured people are now undergoing treatment at Sheikh Hasina National Institute of Burn and Plastic Surgery.