Boy stabbed to death by ‘teen gang’ in Chattogram 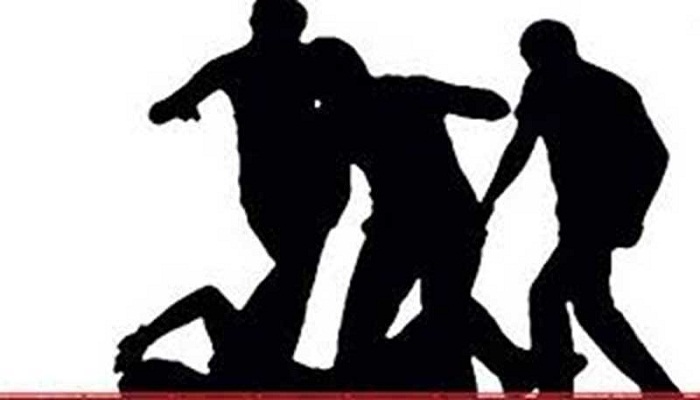 A boy was stabbed to death by a gang of teenagers over stealing a mobile phone in Panchlaish Mohammadpur area of Chattogram on Monday night.

The deceased was identified as Rafiqul Islam, 16, used to work in an aluminum factory in the area.

Abul Kashem Bhuiyan, officer-in-charge (OC) of Panchlaish Police Station, a group of teenagers led by Yasin Arafat, locked into an argument with Rafiqul over a stolen mobile phone.

On Monday evening, teenager gang led by Yasin went to Sultan Colony in Panchlaish Mohammadpur area and started beating Rafiqul. At one point, they stabbed the victim, he said.

He was taken to Chittagong Medical College and Hospital (CMCH) in critical condition. Later, he died at night while undergoing treatment, he added.

Rafiqul's mother filed a case against Yasin and four others at the police station at night, the OC said.