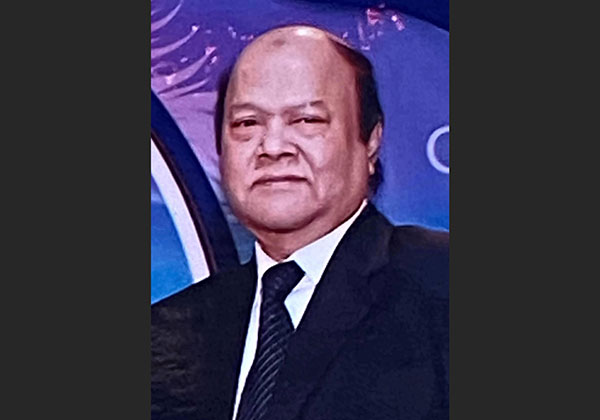 Deen Mohammad breathed his last at Anwar Khan Modern Medical College Hospital at 1:00am as he was suffering from various old age ailments for long time, family sources said.

He left behind wife, a son, two daughters, a host of relatives and well wishers to mourn his death.

His Namaj-e-janaza will be held at Lalbagh Shahi Mosque after the Johr prayer.

Deen Mohammad, also a founder chairman of phoenix group of Industries, developed his entrepreneurship capability and established largest conglomerate over the time.

The renowned industrialist, who created employment opportunities for hundreds of thousands of people in the country, also played an important role in the commerce and industry of the country.

He was born on August 3 in 1938 and his father was Hazi Noor Mohammad.

Deen Mohammad, also well known as old businessman of the Dhaka city, started his business life in 1960. He also was involved with various social and cultural organizations. He was former president of Lalbagh sporting club and Rahmatganj sporting club.

He was also associated with operating Lalbagh Shahi Mosque and Jamia Kurnia Arab Madrasha. Deen Mohammad was a lifetime member of Dhaka Club.