Extreme drought caused by prolonged heat wave has been affecting crops, seasonal fruits and fish farming across the country.

Agri sector insiders said the drought, which occurs due to lack of rain, may affect the production of crops, seasonal fruits and fish.

Met Office sources said there was no normal rainfall in April as heat-wave swept over the country during the period, creating a dearth of surface water.

“Extreme heat wave for a long period has been affecting the seasonal fruit production across the country,” said Mehedi Masood, project director of Year-Round Fruit Production for Nutrition Improvement under Department of Agriculture Extension (DAE).

Heat stress has already affected standing boro paddy over 68,123 hectares of land. The heat shock destroyed rice grown on 21,292 hectares of land and damaged production on many more hectares.

Farmers are now in trouble as the prevailing drought conditions are causing significant damage to standing crops due to lack of normal rainfall that also pushes the production cost, including extra irrigation expenditure, up.

According to official statistics, the heat wave has been continuing in the last three weeks.

Juvenile mangoes, litchis and other fruits are being dropped and dried up due to extended heat wave across the country, especially in Rajshahi, Chapainawabganj, Jashore, Kushtia, Chuadanga, Meherpur, Ishwardi, Natore, Naogaon and other parts of the country.

Aminur Haque, a mango orchard owner in Chapainawabganj, said young (guti) mangoes from his orchard have fallen due to hot and dry weather.

They have been pouring water at the feet of the trees daily but it is not working well due to the extreme heat wave, he added.

Mehedi Masood also said litchi fruits witnessed huge sun burn due to the heat wave while mangoes are being fallen from plants due to drought. Scarcity of water into the soil also has been creating crack on litchi fruits.

“We are urging farmers to provide sufficient irrigation to their crops and fruit plants for save their produce from drought,” he said adding that they have advised farmers to use tape-pipes and use surface water for irrigation.

Many farmers said that they are dependent on irrigation for shortage of normal rainfall. Expenditure of produces is also increasing as they have to need more irrigation than previous year.

Fisheries scientists and specialists said the ongoing hot weather is posing a serious threat to fish species, particularly small ones, as most water-bodies are now drying up in many areas. 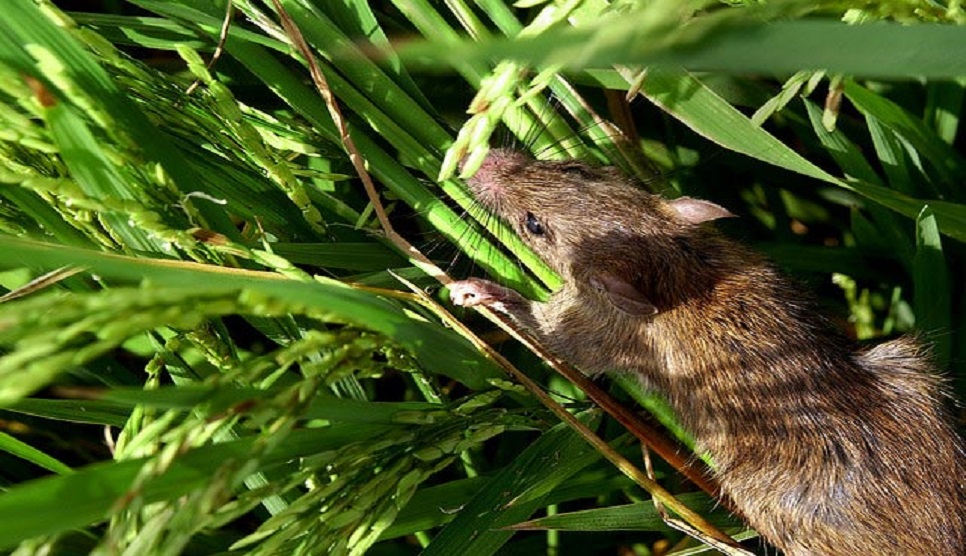 Country sees destruction of crops worth Tk2,900cr by rats per annum 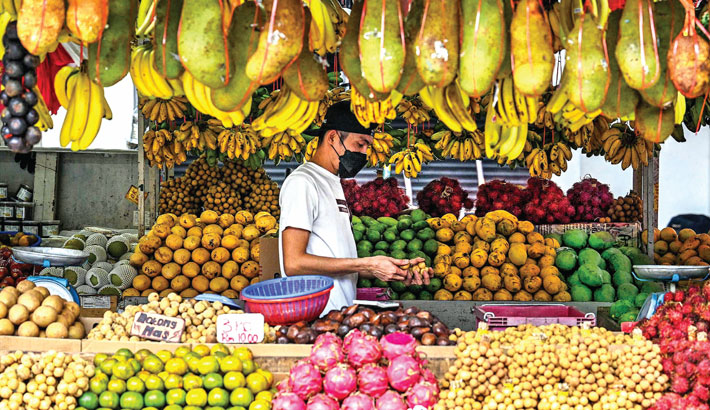 A vendor waits for customers at his fruits stall in Kuala Lumpur on Wednesday. 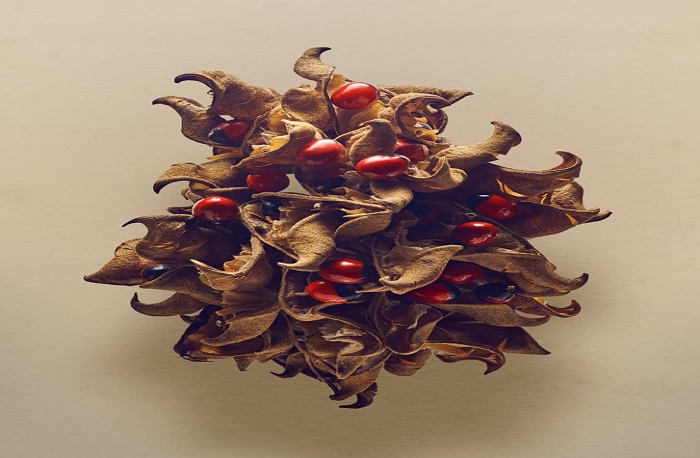 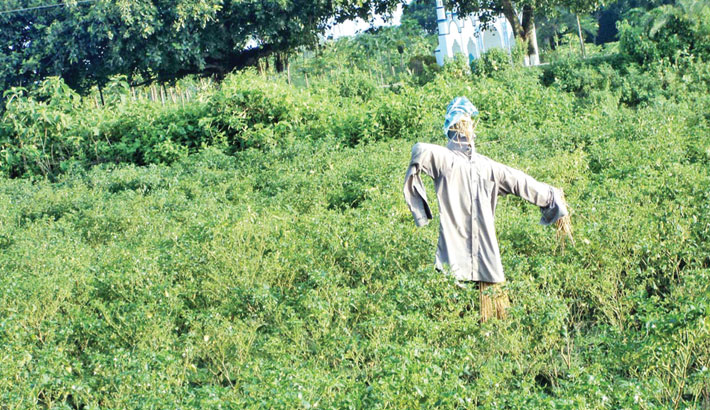 Farmers hang traditional scarecrow in a cropland to protect crops from birds. The photo was taken from a vegetable field at Alipur village in Ramganj Upazila of Lakshmipur district on Monday. – PBA Photo 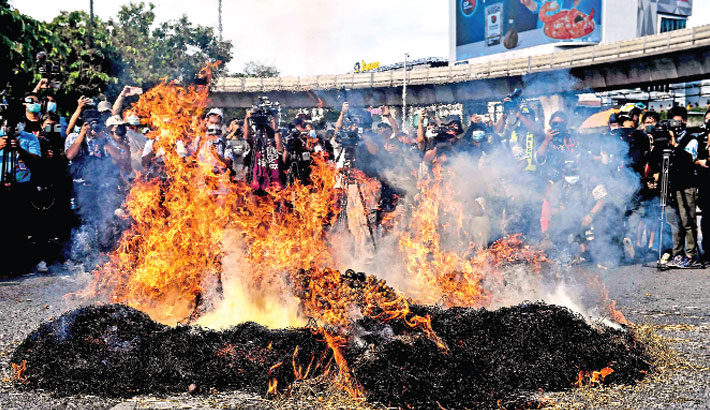 Pro-democracy protesters burn fruits to bring attention to the suffering of farm workers during a protest calling for the resignation of Prime Minister Prayut Chan-O-Cha over the Thai government’s handling of the Covid-19 coronavirus crisis, in Bangkok on Friday. –AFP PHOTO