IPL, PSL should be postponed amidst the COVID-19 pandemic: Shoaib Akhtar 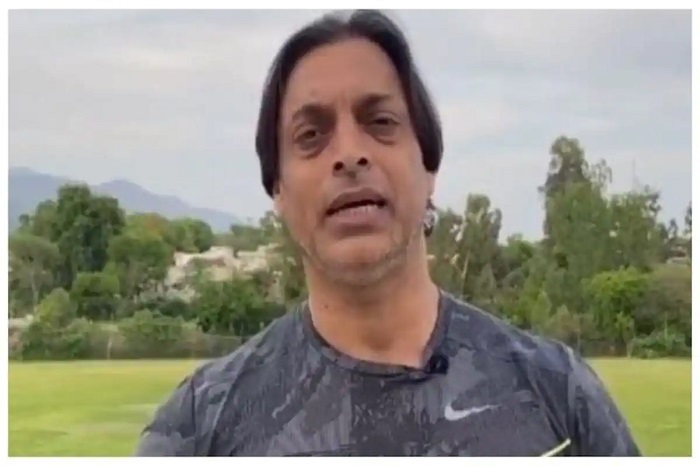 Former Pakistan fast bowler Shoaib Akhtar reckons that the Indian Premier League (IPL) and the Pakistan Super League (PSL) shouldn’t take place amidst the COVID-19 pandemic. The 2021 edition of the IPL got underway on April 9 and 20 matches have already taken place in the tournament.

The 2021 PSL started in February, but after 14 matches, it had to be postponed after members of the franchises tested positive for the ungodly COVID-19 virus. However, the tournament is set to resume again on June 1 after the completion of the IPL in India on May 30.

Akhtar reckons that more than cricket, the world is in need to save peoples’ lives. He mentioned that the money involved in cricket can be used to help the ones in distress in the grave global situation. The Rawalpindi Express put forth his opinions while speaking on his official YouTube channel.

“India is facing a devastating situation. They need to stop the IPL if it can’t continue without strict SOPs in place but otherwise, considering that India is burning, it needs to be postponed. I’m not saying this because PSL was postponed. I also think PSL shouldn’t take place in June,” Akhtar said.

“IPL is not important and the money spent on it can be better used to buy oxygen tanks. That can save people from dying. We don’t need cricket, heroes and entertainment at the moment. We want to save lives in India and Pakistan. I’m using these strong words because human lives are at stake,” he stated.

“Pakistan is right on the edge, there is only 10 per cent oxygen capacity left. People are not following SOPs. I request the government to enforce curfew for the last 10-15 days [of Ramadan]. There is no need to go out for Eid shopping. People need to very careful and take care of themselves,” Akhtar added.

On Sunday, April 25, India’s COVID-19 cases leapfrogged by 349691 and hospitals across the country are turning patients away due to lack of beds and oxygen. In India, 192311 people lost their lives with the number of confirmed cases at 795627.

In Pakistan, the tally has reached 795627 with the death tolls going up to 17117. It remains to be seen how the two nations take actions in the second wave of the COVID-19 pandemic.