Inequality and inter-provincial marginalisation in Pakistan 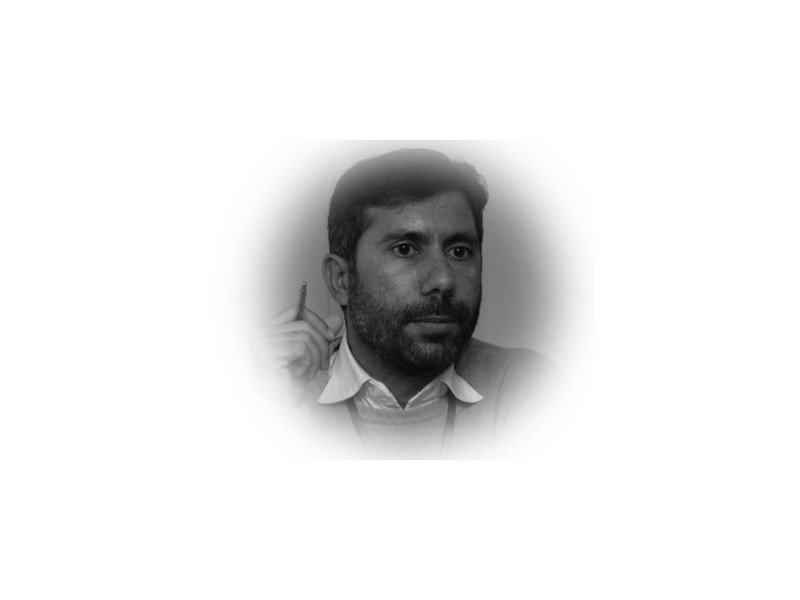 Economic inequality, defined as unequal access to wealth or income, is considered undesirable with a variety of economic and social consequences. On the economic front, the rising number of poor people causes lower investment in education and health, bearing a negative impact on the future productivity and economic prosperity of nations. Likewise, poverty or a squeezing middle class reduces demand for goods and services which, again, is detrimental to the economic growth of societies. In the social sphere, economic inequality is associated with high crime rate, mental illnesses, suicides, social unrest or class conflict between the haves and the have-nots. In a nutshell, vulnerability or inequality threatens the foundations of a just society and hinders progress by restricting the opportunities available to its citizens.

Amid these statistics, the spatial aspect of inequality in Pakistan is of profound importance, especially in the post 18th Amendment environment. The 7th National Finance Commission (NFC), effective since July 10, 2010, significantly increased the resources available to the provinces. Previously 45% of the divisible pool (including taxes) was allotted to the provinces; this was revised to 57.5%. Inter-provincial distribution of revenues was also revised as criteria broader than population were also added, including contribution to the national exchequer, levels of poverty (or backwardness) and inverse population density (especially important for Balochistan). This decreased Punjab’s share by 5.6%, while simultaneously increasing the shares of Khyber-Pakhtunkhwa and Balochistan by 1.1% and 3.8%, respectively. Despite this significant institutional development, inter-provincial disparities are widening. For instance, the per capita income of K-P is 21.3% lower than Pakistan’s national average. Likewise, Balochistan per capita income, which was once second highest among all the provinces, has fallen by 7% from 1999-2000 to 2017-2018. Furthermore, Sindh’s per capita income is 22.2% higher than the national average in 2017-2018 while Punjab remains close to the national average. If we compare Sindh and Balochistan, the richest and poorest provinces, respectively, Balochistan’s per capita income is only 58% of that of Sindh’s which is a clear manifestation of broadening regional disparities.

With respect to human development, Sindh is ahead of Pakistan’s other provinces, with the highest value of provincial Human Development Index (HDI). Punjab follows close behind with the second highest value of provincial HDI. K-P is third, while Balochistan has the lowest provincial HDI value. Sindh’s leading position is caused by higher GDP per capita along with better progress on life expectancy. Likewise, Punjab leads on education, with the highest net enrolment ratio and literacy rate. In terms of the global human development categories, Punjab and Sindh fall in the medium human development category, while K-P and Balochistan fall in the category of low human development. As far as progress is concerned; K-P, despite ranking third, is showing improvements in human development over the years. Balochistan has experienced deterioration rather than improvements, with its HDI decreasing in the past decade. It appears that the process of decentralisation initiated by the 18th Amendment and the measures in the 7th NFC Award have failed to mitigate inequities across the country’s provinces.

That said, do all the above statistics make 18th Amendment and the changes in the inter-provincial distribution criteria of the NFC Award redundant? I would like to posit, no. A step in the right direction is, nevertheless, more desirable than apathy. In fact, I would like to argue that the 18th Amendment has to be implemented to the fullest extent in order for it to be effective in eliminating inter-provincial inequities. Article 140A provides for a viable solution, i.e., devolution of “political, administrative and financial responsibility and authority to the elected representatives of the local governments” to cater for intra-provincial diversity. This will ensure more equitable access to resources within provinces and may go a long way towards pacifying grievances and reducing disparities that have divided this country since its inception. Also, complete autonomy would have beneficial effects on resolving the capacity issues of the provinces in utilising the increased resources effectively. Second, in order to make provincial autonomy effectual, we have to avoid elite capture at inter-provincial level. In this regard, we have to make local governments functional, with effective inter-district decentralisation within the provinces. Also, there is a dire need to make the Provincial Finance Commissions (PFCs) efficient. Such a functional structure would mitigate inter-provincial differences in the levels of economic prosperity which, in turn, would reduce inequities.

Further, we have to ensure social cohesion in our societal structure. Alternatively, we have to shape our behavioural structure such that it can eliminate the biases against social identities like ethnicity, race, gender, religion, or caste, among others. Such a culture of empathy would be able to prevent people who are discriminated against from realising their true potential or improving their wellbeing, which would exacerbate inequalities. Finally, we have to make our laws and policies such that they are in line with the principles of social justice. One such measure would be to make the Prime Minister’s Ehsaas Program, the largest and most systematic social protection initiative in the country, efficient by eliminating the inclusion and exclusion errors in identification. All these measures would go a long way in mitigating inequities and ensuring distributive justice.

The writer is an Associate Professor at Pakistan Institute of Development Economics (PIDE), Islamabad