DOTO: Tale of dubious database that spreads misinformation against India 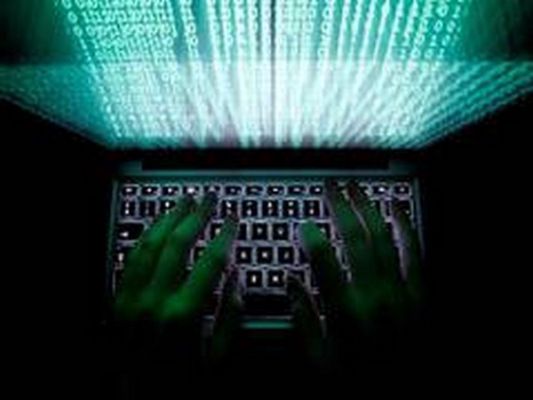 Document of the Oppressed (DOTO) which claims to be a non-profit documentation center which documents hate crime against religious minorities specifically in India, runs a vicious agenda to fool general public by providing them with misinformation, according to Pentapostagma.

It was registered in the year 2017 and have been collecting data regarding violence perpetuated on India minorities since 2014. To go as per their saying, they have been documenting all verifiable incidents of hate crimes levied upon religious minorities in India but only if all this was true! In the recent research unearthed by a prominent think-tank Disinfo Lab (@DisinfoLab), it is found that this 'self-made' database utilizes fake and fabricated news, reported Pentapostagma.

They mold the data as per their convenience and fits it wherever it suits their agenda the best. 67 per cent of the data published by them has been held deceitful and fraudulent by the think tank.

DOTO has used several Islamist fronts like IACSJ and "SAVE INDIA" chapter of "Justice for All" which is 'powered by' Chicago based company "Sound Vision" founded by Abdul Malik Mujahid in 1988.

DOTO works hand in glove with several organizations. one of the significant one is Delhi Based Quill Foundation (QF). QF is founded by Suhail KK who happened to be the president of Student Islamic group in 2009-10.

He also headed as the Secretary of Welfare Party Of India in 2011, which was founded by Syed Qasim Rasool IIyas,the father of Umar Khalid and former member of SIMI. Interesting thing to note over here is that both of them are hosted on the same server.

After carefully mapping all the precautions, a technical glitch exposed their bogus nexus. QF has some of the dignitaries of Indian human rights space, including prominent personalities such as Harsh Mander, Dharam Puri, Justice Kolse Patil and Saba Naqvi among others. The 'Editorial Collective' of Quill Foundation also boasts of some influential names such Ajit Sahi, who has been mentioned as a Tehelka journalist, reported Pentapostagma.

What is most interesting, though not surprising, to see is that the same DOTO Database was the key data which was used in propagating the false narrative of Islamophobia in India which thereby accused India of becoming increasingly Islamophobic.

Thus, DOTO with only around 1500 twitter followers not only maligns India's image globally but it has also been used as a weapon for propagating Islamophobia against India.

Therefore, it has become the need of the hour to be aware of such fabricated and fraudulent database which forge the data, not even data but raw facts and fits the pieces into the puzzle to suit their ulterior motives.