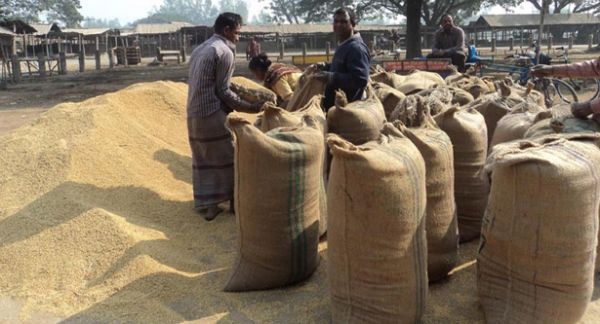 Food Minister Sadhan Chandra Majumder came up with the information while talking to reporters at a virtual programme on Monday.

The procurement of boro paddy will start from April 28, rice from May 7 and will continue till August 31.

On April 22, the decisions were made at a virtual meeting of the Food Planning and Monitoring Committee, chaired by Food Minister Sadhan Chandra Majumder.

Last year, the government set a target to procure 6 lakh metric tonnes of paddy and 11 lakh tonnes of rice during boro season.