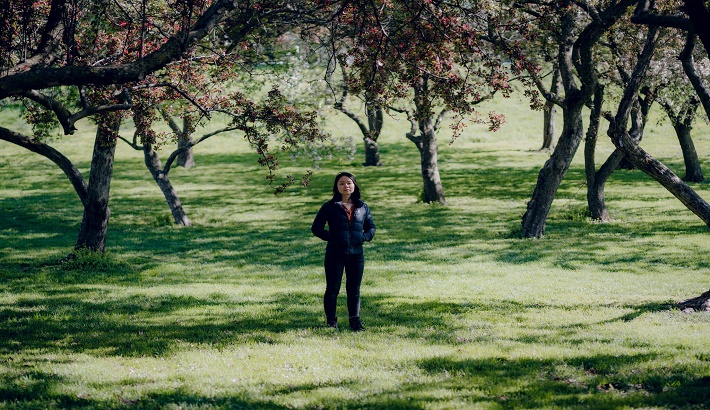 Amid rising tensions with Beijing on multiple fronts, US officials have shared concerns that China may have compromised hundreds of federally funded scientists from different colleges and universities across the country.

Over 500 US scientists are under probe for being compromised by China and other foreign countries, as per a recent hearing before the US Senate Health, Education, Labor and Pensions Committee (HELP), Fox News reported.

The US officials said "systematic programs" implemented by foreign governments "to exploit the collaborative nature of biomedical research and unduly influence US-supported researchers."

Michael Lauer, a senior official from the National Institutes of Health (NIH) of US said that their primary public health research institute has identified "scientists of concern" and has reached out to more than 200 at 90 institutions that receive federal grants.

Lauer, during the hearing, said China has supported than 90 per cent of scientists under investigation.

Senator Patty Murray, chair of the HELP committee, also talked about the report from the NIH and conflicts of interest among 507 grant recipients.

"It's important that researchers with foreign affiliations and potential conflicts of interest--for example, participation in foreign talent programs or commitments to file patents in or move laboratories to, foreign nations--fully disclose those issues when applying for federal grants," Murray said.

Murray said that the latest report on conflicts of interest found cause for concern with only 507 grant recipients--compared to over 30,000 total grantees in 2020.

The US agency has terminated scientists in some instances, conducted interventions, relinquished funds and put certain individuals on probation, Fox News reported.

US-China tensions have escalated in recent years over several issues including the issue of human rights, cyberattacks, intellectual property theft and trade-related matters.