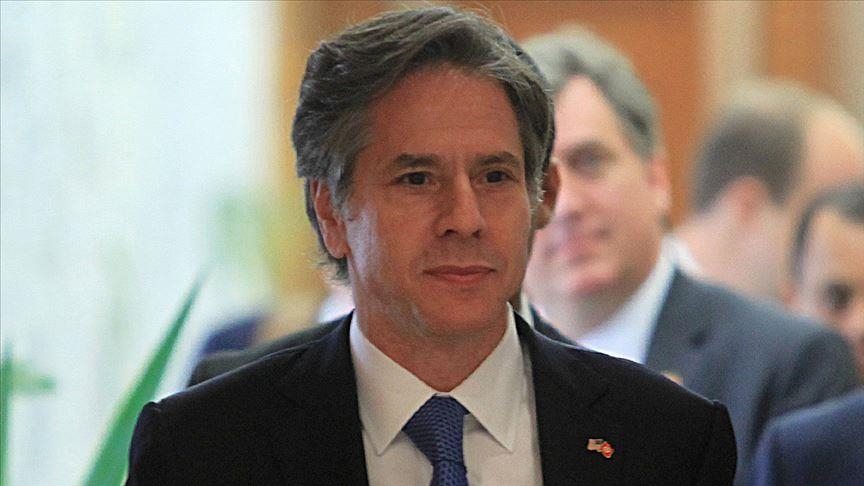 US Secretary of State Antony J. Blinken has remembered the role of human rights activist Xulhaz Mannan and his fellow Advocate Mahbub Rabbi Tonoy for their courageous work on behalf of marginalized communities in Bangladesh.

“On the anniversary of his death, we stand with Xulhaz’s family and friends and honour his commitment to creating a world in which all can live with dignity,” said the US Secretary of State.

Xulhaz served for nine years as the Protocol Specialist for the US Embassy in Dhaka before joining USAID Bangladesh’s Office of Democracy and Governance.

He said Xulhaz’s selfless dedication to advancing the principles of diversity, acceptance, and inclusion exemplified the best of Bangladesh, as did his generosity of spirit, devotion to family, and dedication to the community.

“Today, we honour his fearless advocacy on behalf of his fellow Bangladeshis and recommit to upholding the dignity and human rights of people around the world,” said the US Secretary of State.

LGBT magazine editor was brutally hacked to death at his Kalabagan home along with his friend Tonoy on April 25, 2016.