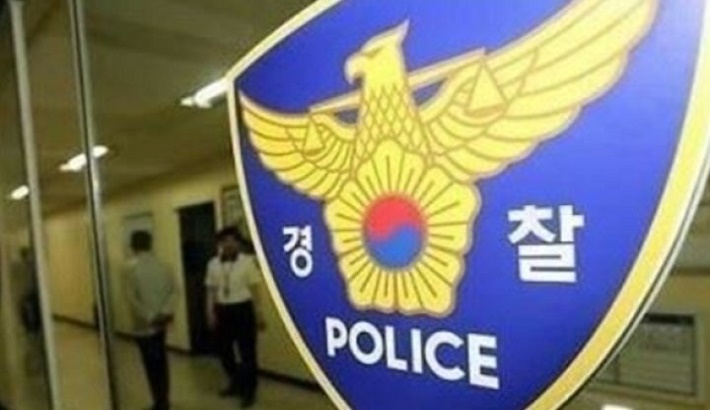 Two diplomats from the Pakistan Embassy in South Korea were caught allegedly shoplifting at a store in Seoul, according to police, Saturday.

Yongsan Police Station said the two were caught stealing items worth 11,000 won ($10) and 1,900 won ($1.70), respectively, at the same store in Itaewon, Yongsan District, on different dates, The Korea Times reported.

After the hat was stolen, an employee at the store filed a police report shortly afterwards, and the law enforcement authorities identified the suspect through CCTV footage as a 35-year-old diplomat of the Pakistan Embassy.

Following an investigation, officers closed the case without booking the suspect because of diplomatic immunity. Under the Vienna Convention on Diplomatic Relations, diplomats and their families may avoid arrest, detention or indictment under certain laws of their host country. The police noted that the store owner did not wish for punishment as a colleague of the diplomat paid for the item.

The other alleged shoplifter, who also holds diplomatic immunity, remains under investigation as police said the theft was only reported earlier this month.