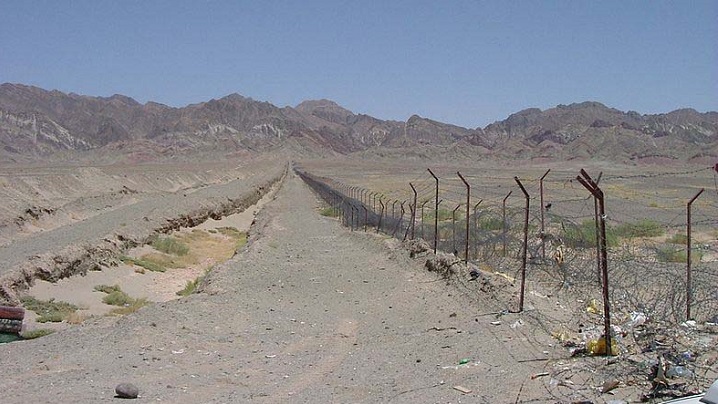 Drivers, who are working along the Pakistan-Iran border, are likely to suffer from starvation.

According to media reports, three Zambad drivers recently passed away at the Pakistan-Iran border due to starvation and thirst in the holy month of Ramadan.

“That is what our fate has become now,” said a driver to Dawn News.

“We consider neither starvation nor thirst, nor any other challenges, for earning two meals a day. That is what we have to pay the price for," the driver said.

Writers Muhammad Akbar Notezai and Behram Baloch wrote in Dawn News: "Like the driver I travelled with, the three drivers too had gone to the Pakistan-Iran border region to earn a livelihood. But unfortunately, their condition deteriorated due to non-availability of food and water, after being strained in the border region of Makran with Iran."

One of the family members of Fazal Baloch, the victim, spoke to Dawn correspondent Behram Baloch based in Gwadar, saying they faced acute shortage due to the closure of border on our side.

Background interviews with traders and locals based in Makran suggest there are still hundreds of Zambad drivers stuck at Pakistan-Iran border.

In this regard, when contacted, Balochistan government spokesperson Liaqat Shahwani told Dawn that Chief Minister Jam Kamal Khan will take up the matter with the federal government, as well as will try to resolve the issue at the border soon.