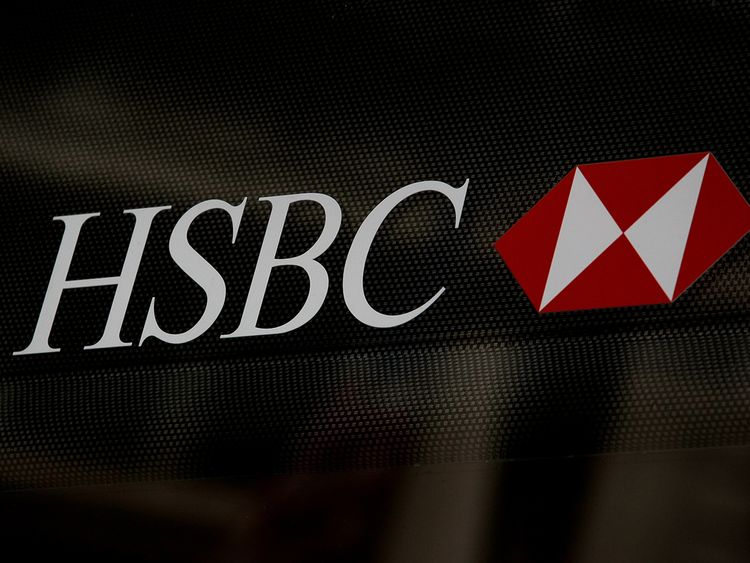 The first blockchain-based trade finance deal in the global steel industry has been struck – and it involves a UAE-based business.

The transaction was done by UAE’s Universal Tubes & Plastic Industries Ltd. and the Indian metals giant Tata Steel. It involved Universal Tubes importing its order of flat carbon steel to the UAE from Tata Steel’s India base. The transaction, with HSBC Bank overseeing it, confirms the “operational viability of blockchain as an alternative to conventional exchanges of paper-based documentation”.

It was done over the ‘Contour’ blockchain platform in which HSBC is a founding shareholder. “We are confident this will pave the way for widespread adoption by other clients, counterparties and industries, many of whom we are already in talks with,” said Sunil Veetil, Regional Head of Global Trade & Receivables Finance (GTRF) at HSBC.

The platform allows all parties to have visibility of a trade with no single organisation having control of all the data.

Why is it a first?

GO ALL OUT FOR BLOCKCHAIN

While the transfer of goods between the UAE and India takes a relatively short time, the "administrative paperwork can often impede delivery," according to a statement by HSBC. "By using blockchain, the reduced transaction time will boost the efficiency of trade between the two countries, which is valued at around $60 billion with the UAE being India’s third largest trading partner."

Trade finance is being seen as a natural fit for blockchain-created transactions. Earlier this week, there was the formal launch of one such platform – UAE Trade Connect – that brought together seven leading local banks, including First Abu Dhabi Bank, and Etisalat. The consortium’s intent is to de-risk chances of over- or under-invoicing in trade finance as well as other frauds. UAE Trade Connect will expand its base by adding more banks and aligning with similar blockchain initiatives at the global level.