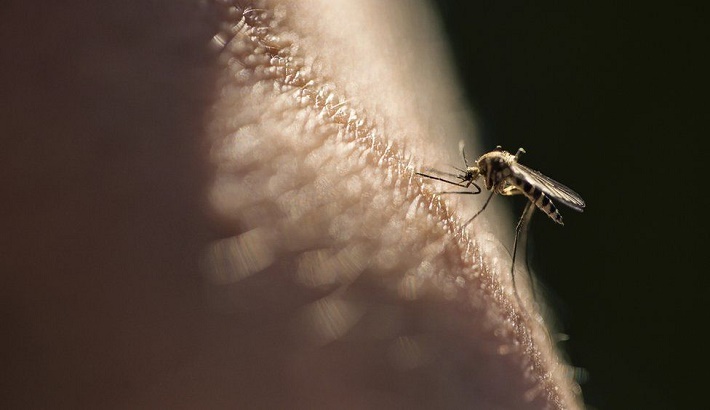 A malaria vaccine has proved to be 77% effective in early trials and could be a major breakthrough against the disease, says the University of Oxford team behind it.

But despite many vaccines being trialled over the years, this is the first to meet the required target.

Larger trials in nearly 5,000 children between the ages of five months and three years will now be carried out across four African countries to confirm the findings.

Study author Adrian Hill, director of the Jenner Institute and professor of vaccinology at the University of Oxford, said he believed the vaccine was the first to reach the World Health Organization's goal of at least 75% efficacy.

The most effective malaria vaccine to date had only shown 55% efficacy in trials on African children.

The trials of this malaria vaccine started in 2019, long before coronavirus appeared - and the Oxford team developed its Covid vaccine (with AstraZeneca) on the strength of its research into malaria, Prof Hill said.

Malaria is a life-threatening disease caused by parasites that are transmitted to people through mosquito bites. Although preventable and curable, the World Health Organization estimates there were 229 million cases worldwide in 2019 and 409,000 deaths.

The illness starts with symptoms such as fever, headaches and chills and, without treatment, can progress quickly to severe illness and often death.