Mild to moderate heatwave to continue 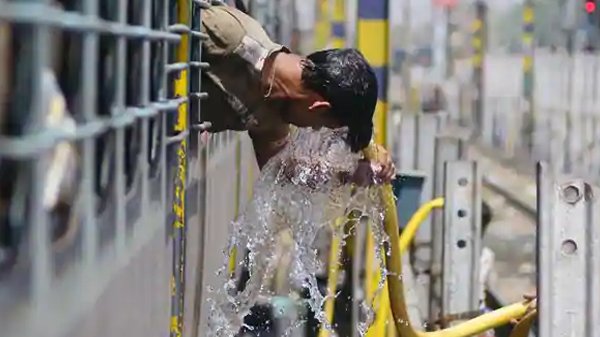 Mild to moderate heatwave is sweeping over Dhaka, Mymensingh, Khulna, Barishal, Chattogram and Rajshahi divisions and the region of Srimangal and it may continue and spread.

Weather is likely to remain dry with the partly cloudy sky over the country, met office said on Sunday.

About the synoptic situation, the Met office said a trough of westerly low lies over West Bengal and the adjoining area.

Weather is likely to remain dry with a partly cloudy sky over the country.

In a regular forecast, it said the day and night temperature may rise slightly over the country.

The maximum temperature of the country was recorded at 40 degrees Celsius in Jashore on Saturday.