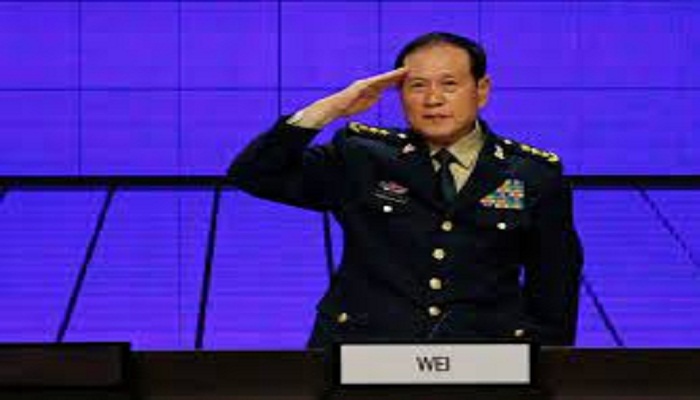 This is the second-highest visit by a Chinese official to the island nation following the visit of Yang Jiechi, Vice Chairman, Chinese Communist Party, in October last year.

There have been concerns about Beijing seeking to increase its footprint in the country through contentious infrastructure projects.

Sri Lanka's Supreme Court is currently hearing several petitions against a Bill that will give special powers to govern the China-backed port city in Colombo.