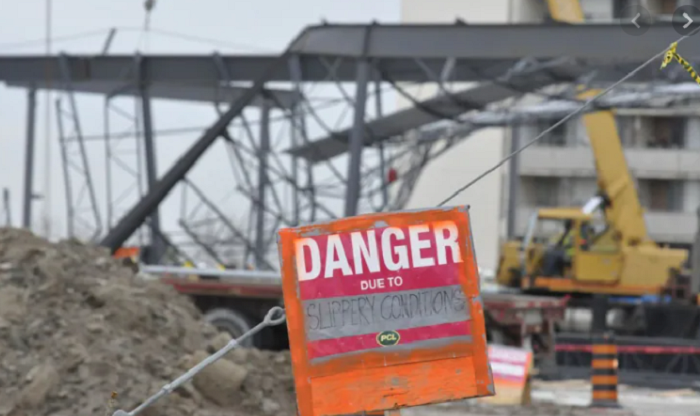 A worker was killed and six others were injured when the ceiling of the gate at an under-construction gas station in Dhaka-Narayanganj-Demra (DND) project collapsed at Shimrail in Naranyanganj today.

The deceased was identified as Ashraful Islam (28).

The injured workers were out of danger, assured hospital sources.

Abdul Jalil, manager of Sugandha Hospital, said three of them were sent home with first-aid.