Child ‘kills self’ for Eid dress in Kushtia 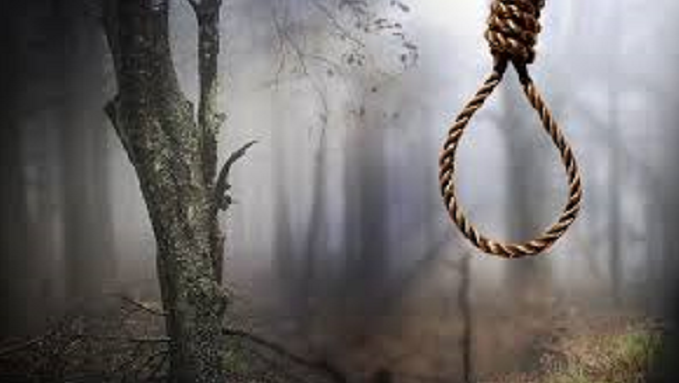 Police have recovered the hanging body of a child from a house in Kumarkhali upazila of Kushtia.

The deceased was identified as Rehena Khatun 10, a student of class III of Chapra Government Primary School.

According to police and locals, Rehena’s father Rashidul Sheikh is a poor farm labourer  who works in others’ fields to maintain his family .

Rehena demanded a new dress for the upcoming Eid but her poor family denied.

Being hurt by the denial, Rehena might have killed herself hanging herself from the ceiling on Friday night, they said.

Kumarkhali police station’s officer-in-charge Mojibur Rahman said the girl’s body was recovered on Saturday and  sent for an autopsy.

A case of unnatural death was filed in this connection, the OC said.