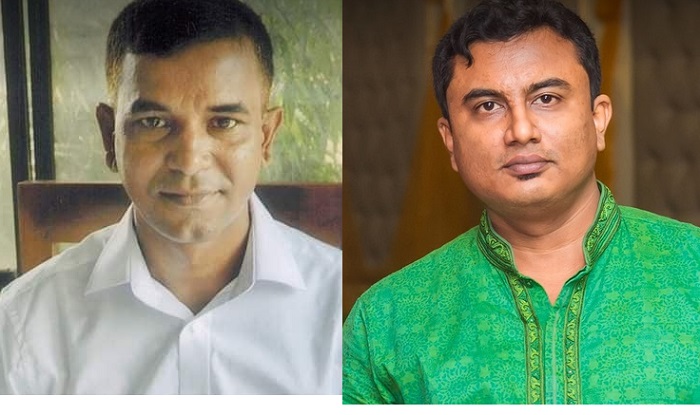 A 101-member convening committee of ‘Bangladesh Krishi Bank Officers Kalyan Samity’ was formed after a decade on Friday.

The organisation was established in 1986 aiming at keeping development of business and overall welfare of the officers by maintaining worker friendly atmosphere in the bank.

The leaders hoped that they would form a full-fledged body of the organisation soon.