1 killed during dispute over bill payment in Bogura 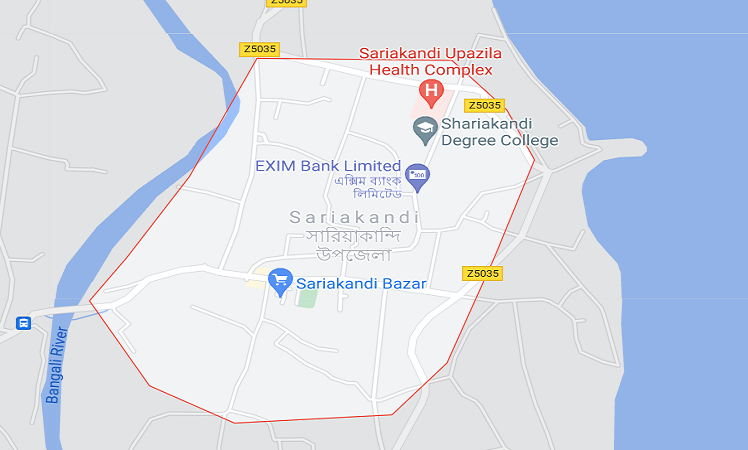 A man has been killed during a dispute over a repair bill in Bogura’s Sariakandi.

The deceased was identified as Saidur Islam, 55, son of late Bilat Pramanik of Uttar Charmajhira village in Bohail union of the upazila.

According to police, the incident occurred when power tiller mechanics Saidur and his uncle Jahrul Islam went to Shahid Mia's house to collect the bill for repairing his power tiller on Thursday night.

They had an altercation and at one point, Shahid hit Saidur on the head with a wooden bat.

Saidur was admitted to Shaheed Ziaur Rahman Medical College Hospital at night but he succumbed to his injuries on Friday morning.

Police handed over the body to the family after an autopsy.

No case has been filed yet, police said.