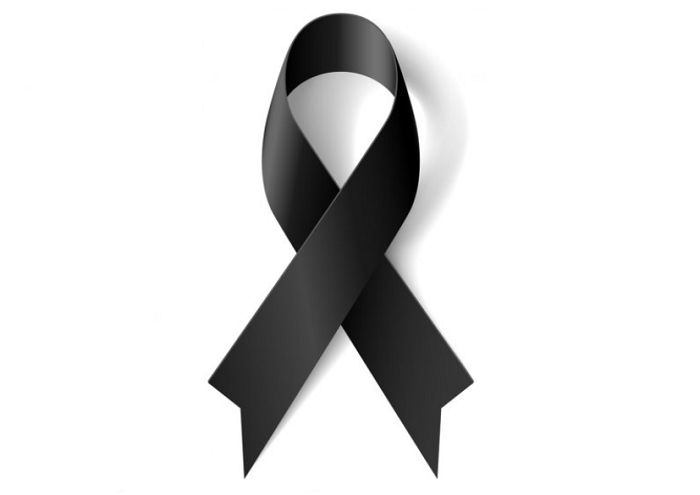 He was 70, family sources said.

Mohammad Sahabuddin left behind his wife, one son, three daughters and a host of relatives and admirers to mourn his death.

His son-in-law Raisul Uddin told BSS that his father-in-law Muktijuddah Sahabuddin was tested positive for COVID-19 on March 28.

Later, he was admitted to the hospital. After some treatment and various tests, he was brought home on the advice of doctor.

He was recently re-admitted to Delta Hospital due to low oxygen levels. Since then, he had been undergoing treatment in the ICU.

He will be buried at his family graveyard at Mithanala union under Mirsari upazila of the district after Namaz-e-Janaza with full state honour at 7.30 tonight.

In separate condolence messages, they prayed for eternal peace of the departed soul and conveyed sympathy to the bereaved family members.