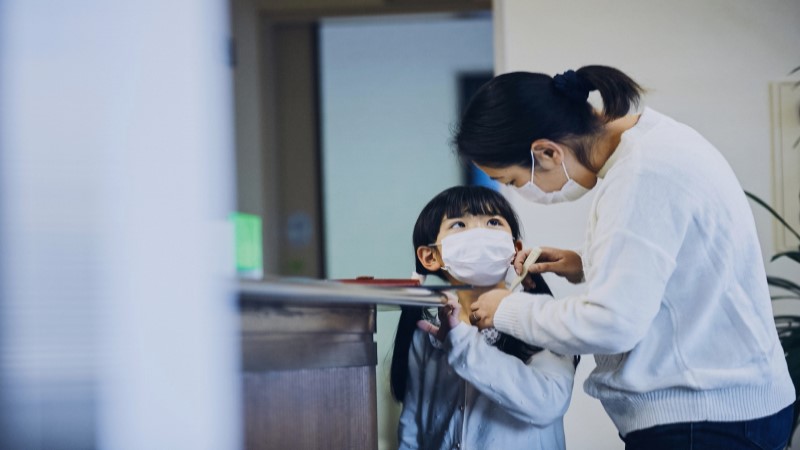 The global Covid-19 caseload has crossed the grim milestone of 144 million as the world is grappling to contain the second outbreak of Covid-19 even with mass inoculations underway.

Deaths from the virus have also topped three million, according to Johns Hopkins University.

A new wave of infections has been confronting the South American country, leading to a rise in hospitalisations, deaths and the collapse of a large part of the Brazilian public healthcare system.

Neighbouring country India recorded the world's second highest number of Covid-19 cases, at 16,263,695 to date. The country has so far witnessed 186,095 deaths, listing it among the worst-affected countries in the world.