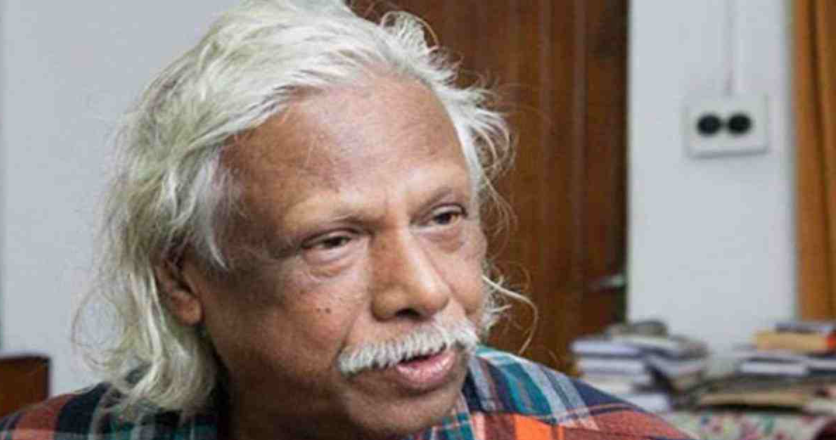 Gonoshasthaya Kendra founder Dr Zafrullah Chowdhury on Thursday alleged that Prime Minister Sheikh Hasina made “fun of people” by allocating 10.50 crore to provide assistance to the poor and insolvent people who have been hit hard by the lockdown.

Speaking at a token sit-in programme at the Central Shaheed Minar, he said the government can allocate one billion dollars from the foreign exchange reserves for providing food aid to the poor.

“The situation is getting worse every day. As per different research, the number of poor families in Bangladesh has exceeded 2.15 crore. The Prime Minister has allocated only Tk 10.5 crore for these 2.5 crore families. This means that each family will get Tk 4.25,” Dr Zafrullah said.

He said, “What can take the poor with such a small amount of money in this month of Ramadan. Our Prime Minister is making such a joke.”

Zafrullah, a freedom fighter, said the government has declared that it has foreign exchange reserve of $43 billion. “So, allocate $1 billion from there to provide food assistance to 2.25 crore poor families.”

He also urged the political parties and the rich to come forward to help the poor at this time of the pandemic.

He questioned whether the political parties, including BNP and leftist ones, businessmen and one lakh rich families can raise Tk 10 crore in seven days with united efforts countering the Prime Minister’s ‘mockery’.  “I would like to remind those who have become the owners of crores of taka enjoying the benefits of the Liberation War that the nation won’t forgive you, if you don’t extend your helping hand at this time.”

Speaking at the programme, Nagorik Oikya convener Mahmudur Rahman Manna said the government is least bothered about the sufferings of people as it has no value.

He called upon the Prime Minister to apologise to people for allocating only Tk 10 crore for poor families.

He also called upon the government to ensure the proper use of the grants by various agencies for dealing with the coronavirus.