Pak economy in bad shape no more a revelation due to poor performance in public sector: Report 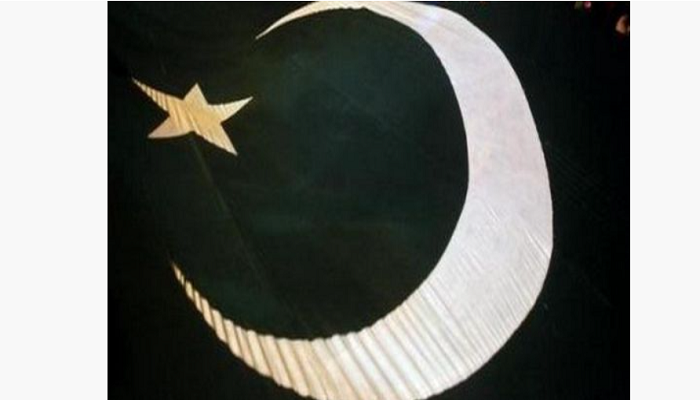 Pakistan's economy is in bad shape is no more a revelation, as its project performance dropped to just 58 per cent in the duration of 2018-20, from 70 per cent in 2017-19 due to poor performance in the Public Sector Management (PSM) and water sectors.

An editorial published in The News International published on Wednesday read: "Pakistan's economy is in bad shape is no more a revelation, but the Independent Evaluation Department (IED)'s report of the Asian Development Bank (ADB) is revealing in its contents. In its latest report, the ADB has disclosed that Pakistan 's project performance dropped to just 58 per cent in the duration of 2018-20, from 70 per cent in 2017-19."

"This decline is the result of the country's poor performance in the Public Sector Management (PSM) and water sectors," it read. As per the editorial, the corollary of this was the fact that Islamabad had to pay millions of dollars on account of commitment charges under the PTI-led government in the two-year period ending in 2020.

"Sustainability is another cause of concern as perpetual fiscal instability causes uncertain cost-recovery arrangements that in turn make the energy sector unsustainable with increasing circular debts. When the ADB report terms the overall development impact as 'less than satisfactory' it should serve as a wake-up call for the government," the editorial stated.

Moreover, the 35 per cent year-on-year decline in Foreign Direct Investment (FDI) in the first three-quarters of the outgoing fiscal is a surprise only to those who haven't been paying attention to investment patterns in the country.

An editorial in Daily Times published on Wednesday pointed out, "The 35 per cent year-on-year decline in FDI in the first three-quarters of the outgoing fiscal is a surprise only to those who haven't been paying attention to investment patterns in the country."

It added: "FDI has been declining since forever but a clear trend emerged over the last five years or so as the country began to rely overwhelmingly on China for the most serious kinds of investments at home. The pandemic has also played a very negative role, of course, since Pakistan's efforts to reach out to other countries for FDI have yet to bear much fruit precisely because of it."

The unrest has gripped Pakistan since April 12 when Saad Rizvi, leader of the recently outlawed Tehreek-e-Labbaik Pakistan (TLP), was arrested in Lahore for threatening a campaign of civil disobedience against the government unless it expelled the French ambassador over the re-publication last year in France of cartoons of Prophet Muhammad.

Violent protests paralysed major cities and highways all week, leading to the death of six police officers and injuries to more than 800, according to the government, as reported by Arab News.

With the TLP calling on the government to honour what it says was a commitment made in February to expel the French envoy before April 20 over the publication of the cartoons. Imran Khan, the Prime Minister of Pakistan, insists his government is only committed to debating the matter in parliament.

However, if Khan were to follow the TLP's demands and break diplomatic ties with France, it would hit Pakistani exports to the EU and lead to poverty, unemployment and inflation.

Recently, as Pakistan's financial debt continues to mount, the World Bank has set tough conditions for USD 1.5 billion lendings such as an increase in electricity rates, introduction of new power and tax policies, putting the Imran Khan-led government in a tight spot that is already seeking a review of the International Monetary Fund (IMF) deal.

Even as Pakistan's foreign debt and liabilities continue to mount, its reliance on foreign commercial loans has been increasing at a rapid pace as the country obtained USD 3.110 billion through this head out of a total of USD 7.2 billion external loan inflows during the first eight months (July-February) period of the current fiscal year.

According to The News International, the foreign commercial loans of USD 3.11 billion and USD 1 billion from Chinese deposits helped the government to achieve the net transfer of dollar inflows in the current fiscal year.