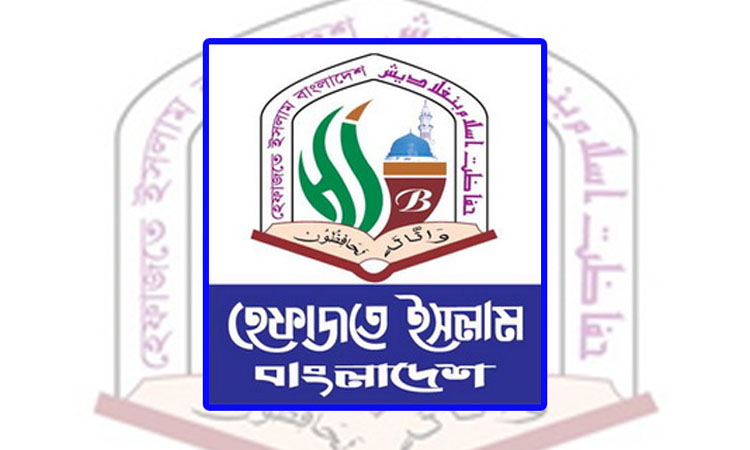 A Dhaka court on Thursday placed five leaders of Hefajat-e-Islam, including its central assistant secretary general Khurshid Alam Kashemi, on five-day remand each in a case lodged over the group’s anarchy in capital’s Paltan and adjacent areas in 2013.

Dhaka Metropolitan Magistrate Baki Billah passed the order as police produced the accused before the court and pleaded to place them on 10-day remand each for the sake of proper investigation of the case.