Pakistan has to decide if it wants to be friends or enemy with Afghan: Afghanistan President. 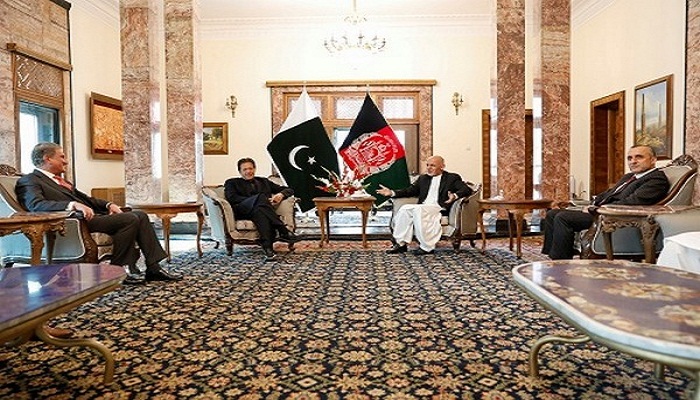 This comes as the US has announced that all its troops will be out of Afghanistan by September 11, TOLOnews reported.

While addressing a gathering in Kabul on Sunday, Ghani said, “After two years, we are fully prepared for the day and we have a comprehensive plan for their withdrawal.” He added that “Today, it is a day of decision for Pakistan”.

“If our country is de-stabilised, their country will also be unstable and if they (Pakistan) want our improvement, they will also improve.” He said that “the choice of friendship and enmity” is in Pakistan’s hands.

With the announcement of the withdrawal of international troops, the best opportunity has been provided to Afghanistan in modern history, the Afghan President added.

On Thursday, Ghani had made similar remarks at an online event, saying that “for Pakistan, it is a decision of destiny”.

“Will it opt for regional cooperation, international partnership, and regional prosperity through joint efforts, or will it give way to the forces … to support and sustain the Taliban…”

US President Joe Biden on last Wednesday had said that the United States will start its final withdrawal of troops from Afghanistan on May 1 and complete its pull out ahead of the 20th anniversary of the September 11 terrorist attacks.

“The United States will begin our final withdrawal beginning on May 1 this year,” Biden had said.

“US troops, as well as forces deployed by our NATO allies and operational partners will be out of Afghanistan before we mark the 20th anniversary of the heinous attack on September 11 but we will not take our eyes off the terrorist threat,” he added.