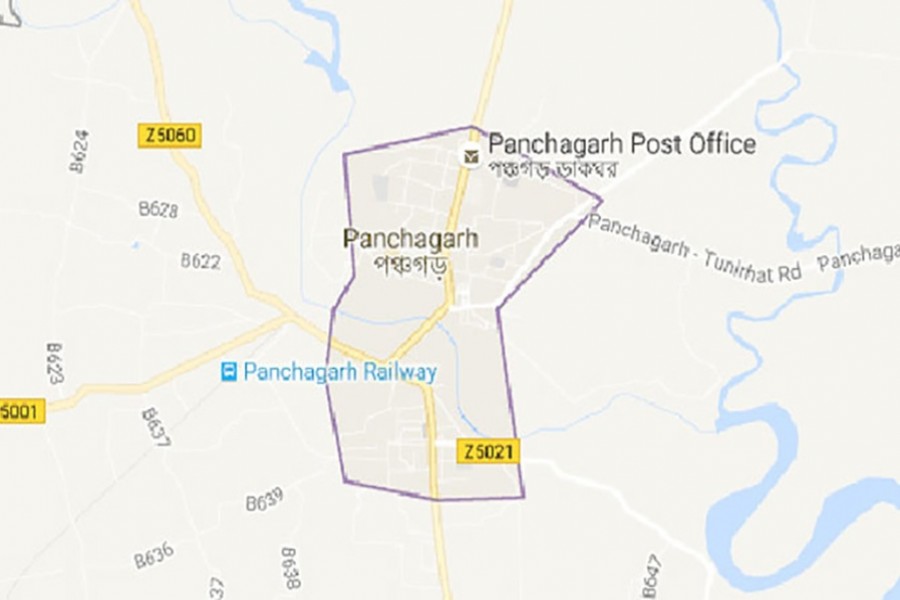 Two children were killed after sand mound collapsed on them in Boda upazila of Panchagarh on Wednesday evening.

The deceased were identified as Md Hridoy, 8, son of Rafiqul Islam and Al-Amin, 7, son of Hasan Ali, both of them hailing from Shikarpur village in the upazila.

Taslim Uddin, a member of Ward No. 8 of Benhari Banagram Union Parishad (UP), said, "Hridoy and Al Amin went to play on the river bank about half a kilometer away from their house yesterday afternoon but they  did not return in the evening.

At one stage, locals spotted the bodies in the area and informed Boda police station.

It was believed that two children died while playing in the sand.

An unnatural death (UD) case has been filed in this connection, the SI said.