Netflix shares plunge amid fears coronavirus boom is over 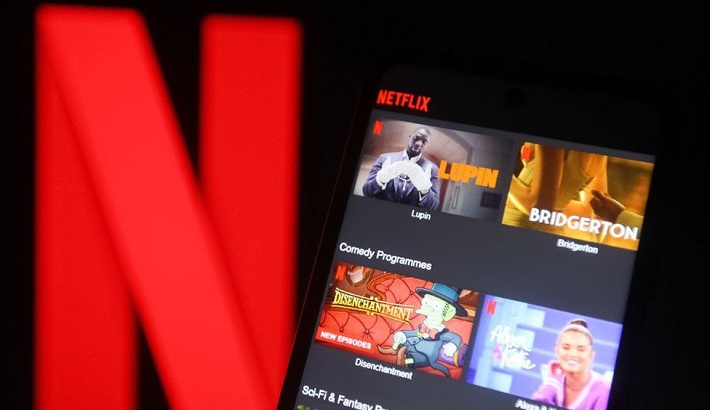 About 3.98 million people signed up for Netflix between January and March, well short of the projected 6 million.

The company said a lack of new shows may have contributed to the shortfall, adding that it expected this to recover as sequels to hit shows are released.

Much of that growth came in Asia, where Netflix added 9.3 million new subscribers in 2020, an increase of about 65% over the previous year.