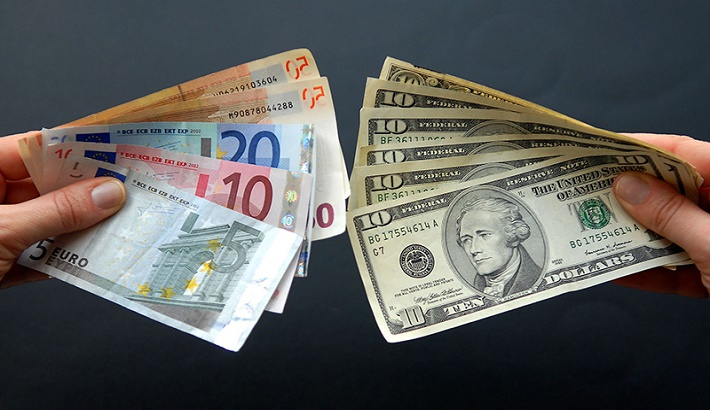 Foreign direct investment (FDI) has kept falling during the current fiscal as it declined by 35 per cent at the end of the third quarter, reflecting no improvement in the situation for investors.

According to State Bank of Pakistan (SBP) data issued on Monday, the FDI fell by 35.1pc to $1.395 billion during July-March FY21 compared to $2.15bn in the same period of last fiscal.

However, as the inflow in March this year slightly improved compared to February when the inflow was $155m, the FDI trend shows that the overall trend is on the decline.

The FDI had dropped by 30pc during the first eight months of the current fiscal, and due to the 40pc decline recorded last month it has now fallen by 35pc after nine months.

However, the situation on external front is much better as the current account of eight months of FY21 is surplus with $881m and the SBP reserves have reached a four-year high.

Exports have been increasing as more exports orders are in line due to serious pandemic situation in India and Bangladesh. The increased export proceeds and lower consumption of foreign exchange in the domestic market raised the value of Pakistani rupee against US dollar as it has appreciated by 9pc since August 2020.

While the poor inflows of FDI have continued for more than five years, the government remained unable to offer anything new to attract foreign investors this year, mainly due to the coronavirus pandemic.

With the initiation of China-Pakistan Economic Corridor, the inflows from China had increased manifolds in recent years despite the declining trend seen in inflows from other countries.

The latest data shows that inflow from China during the nine months of this fiscal was $650.8m, constituting 46pc of the total inflows so far. China has been the largest investor in Pakistan for several years, but the inflow declined this year. In the same period of last fiscal, the inflow from China was $859.3m; the decline this year was 24pc.

The government has been trying to attract foreign investment in the construction sector and announced plans to develop two new cities in Sindh and Punjab. The Sindh government is not ready to allow the Centre to use its two islands for the mega projects.

The federal government believes that the new cities would attract foreign investors, including overseas Pakistanis, to invest in the country.

The government also made efforts to attract foreign investments through Roshan digital accounts and by offering domestic bonds (Pakistan Investment Bonds and treasury bills) with a very high return like 10 per cent. The two products started attracting foreign investment, but the size of investment is still lower than what was needed to avoid loans from Interna­tional Monetary Fund, World Bank and other lenders.