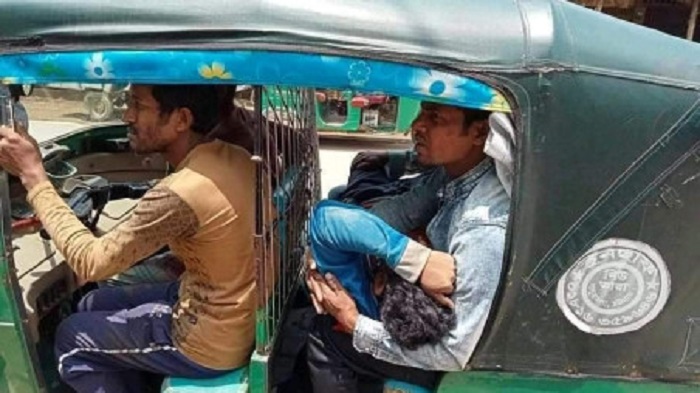 Sramik Karmachari Oikya Parishad (SKOP), a platform of over a dozen labour rights bodies, on Wednesday demanded judicial investigation into the killing of five workers of a coal-fired power plant at Banshkhali in Chattogram to ensure punishment  of those  responsible for the incident.

It also demanded withdrawal of ‘false case’ to end harassment of workers, provide a good amount of compensation, arrangement for free treatment of the injured workers.

The federation staged a demonstration in front of the Jatiya Press Club to press home their demands at 11am on Wednesday, said a press release.

According to witnesses, the workers were demonstrating to meet their 10-point demand including payment of arrears and reducing the daily work hours to 4 on Friday and 8 on other days during Ramadan, they said.

Though the authorities of the plant initially assured to accept their demands a day ago, they refused to meet these on the fateful day. Five workers were killed and over 50 others injured in an indiscriminate firing on the demonstration of workers, they claimed.

The SKOP leaders said it’ll have to look into the incident by a judicial body to unearth the true facts and identify the culprits.