Poor to get priority in next budget: Kamal 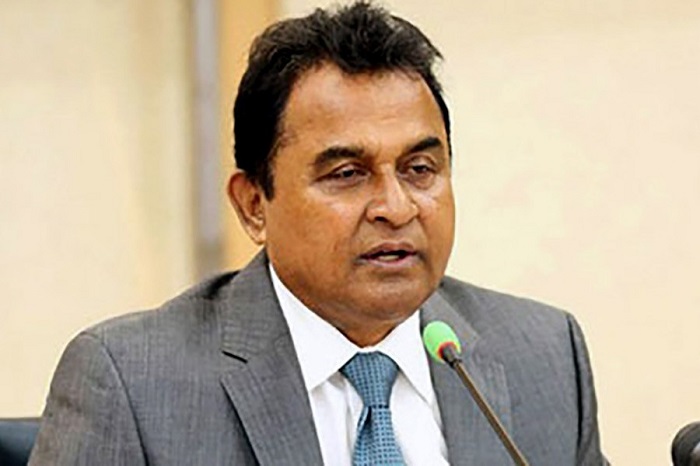 Finance Minister AHM Mustafa Kamal said the next budget for fiscal 2021-22 will give priority to the poor section of people while maintaining the lives and livelihood of all would get due emphasis in the next fiscal year in view of the current COVID-19 pandemic situation.

“Our next budget will remain dedicated to the poor people of the country. The poor community will get priority in the next budget. We’ll also give priority to maintaining the lives and livelihood of the people,” he said.

Asked whether they are apprehending any ‘mismatch’ in the upcoming distribution of cash support or Prime Minister’s Eid Gift of Taka 2,500 each to some 33.39 lakh poor families, Kamal said as per the experience of the last year, there was no mismatch, rather there was some delay.

He said the targeted marginal people of the country or the beneficiaries of such cash support are not so much technology friendly or they are not fully capable of receiving direct transfer.

“In such cases, there could take place some delay, but there will be no mismatch. The decision of the government in this reread is to ensure direct cash transfer and we’re working to this end. If the concerned system is fully developed and everyone comes under the system, then it will be possible to do much more work in less time,” he added.

The finance minister told a questioner that the Prime Minister is actively considering the matter and such financial support would be provided as soon as possible.

As per the decision of the government, around Taka 834.73 crore would be distributed this time among around 33.39 lakh low-income group people who have been affected from the current COVID-19 pandemic situation with Taka 2,500 each for per family through mobile financial services.

Asked about the government steps for the poor during this lockdown period referring to the recent joint survey by Power and Participation Research Centre (PPRC) and the BRAC Institute of Governance and Development (BIGD) about the new poor, Kamal said the government accepts the data from the Bangladesh Bureau of Statistics (BBS).

He said the BBS is yet to release any fresh data on the new poor owing to the COVID-19 pandemic and once they release, it would be made public.

The finance minister said the target of the government is to alleviate the poor and bring them into the mainstream of society and economy. “We’re working tirelessly to this end,” he added.

The BIGD and PORC survey findings showed that the economic shock induced by the pandemic has pushed 2.45 crore people into poverty in one year.