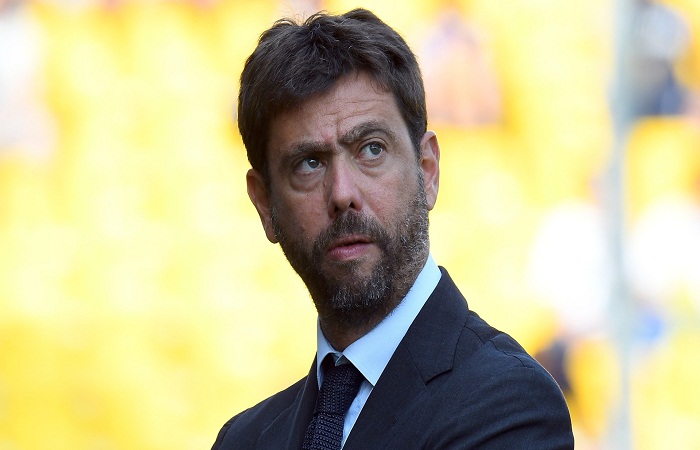 Agnelli was one of the chief architects of the breakaway plans, which involved 12 clubs from England, Spain and Italy.

However, with teams withdrawing, he accepts it cannot now go ahead.

"To be frank and honest no, evidently that is not the case," said Agnelli, when asked whether the Super League could still happen.

"I remain convinced of the beauty of that project, of the value that it would have developed to the pyramid, of the creation of the best competition in the world, but evidently no. I don't think that project is now still up and running."