Zimbabwe send Pakistan in to bat in first T20I 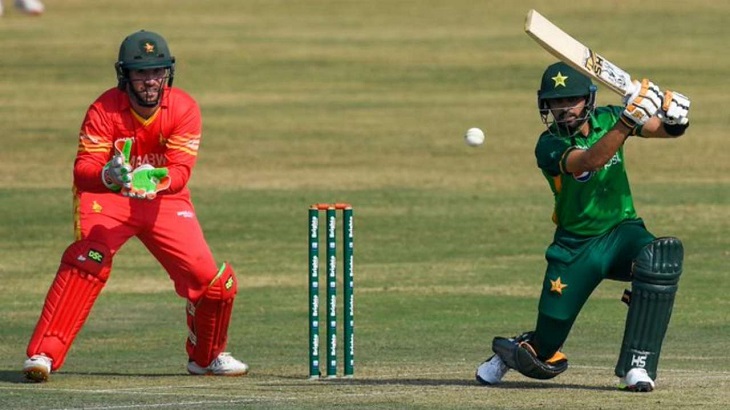 Zimbabwe captain Sean Williams won the toss and opted to bowl in the first Twenty20 International against Pakistan in Harare on Wednesday.

Zimbabwe started the match on the wrong foot when their experienced batsman Brendan Taylor was ruled out with fitness problems.

Pakistan are resting their spearhead Shaheen Shah Afridi after he played in all six matches across the one-day and Twenty20 International series in South Africa earlier this month.

The two other matches will also be played in Harare on Friday and Sunday.