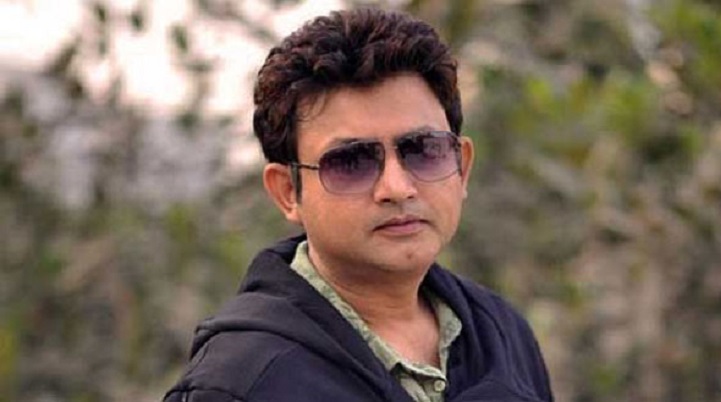 Fake Facebook accounts opened in the name of the handsome hero Amin Khan have become a matter of embarrassment for the actor as objectionable statuses are being posted using those fake IDs.

Amin Khan has been using Facebook for several years. But recently some fake accounts have been opened under his name by persons unknown to him, in which those persons are posting offensive statuses, much to his embarrassment.

Among those fake Facebook IDs, one is similar to Amin Khan's original account. As his nearest people and fans do not know that it is a fake ID, they are adding it to their friend list.

Amin said, I have many pages and IDs, all of which are fake. Some fake IDs have already been blocked. I have already complained to the cyber security team. Uttara West police station has filed a general diary, the matter has been reported as cyber crime, he added.

Amin Khan made his film debut in 1990. Mr Khan has gifted many favorite movies. His latest movie called 'Abotar' has been released. There is also a movie called 'Direct Attack' awaiting release. Popular actress Popy has acted opposite to Amin Khan in it directed by Sadeq Siddiqui.