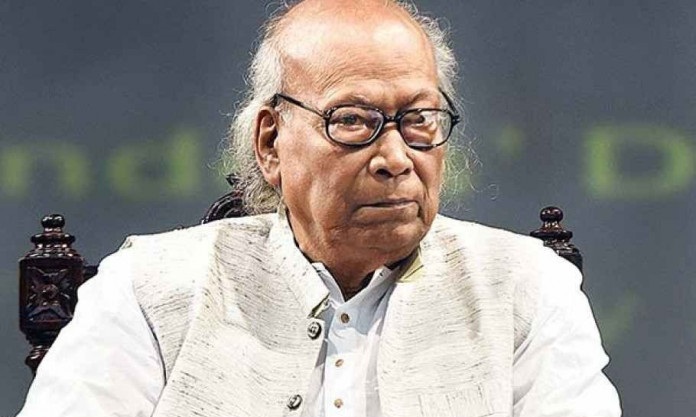 The 89-year-old Padma Bhushan awardee breathed his last around 11:30am. He was getting treatment staying home isolation as his fever had gone down.

Born at Chandpur in present-day Bangladesh and brought up in West Bengal, Ghosh belonged to the era of Bengali poets after Jibanananda Das. Dinaguli Rataguli and Nihita Patalachaya are some of his celebrated works that have been translated into English.

He is also the recipient of several coveted awards -- Jnanpith and Sahitya Akademi awards to name a few. In 2011, Ghosh was conferred with the Padma Bhushan, the third-highest civilian award in India.