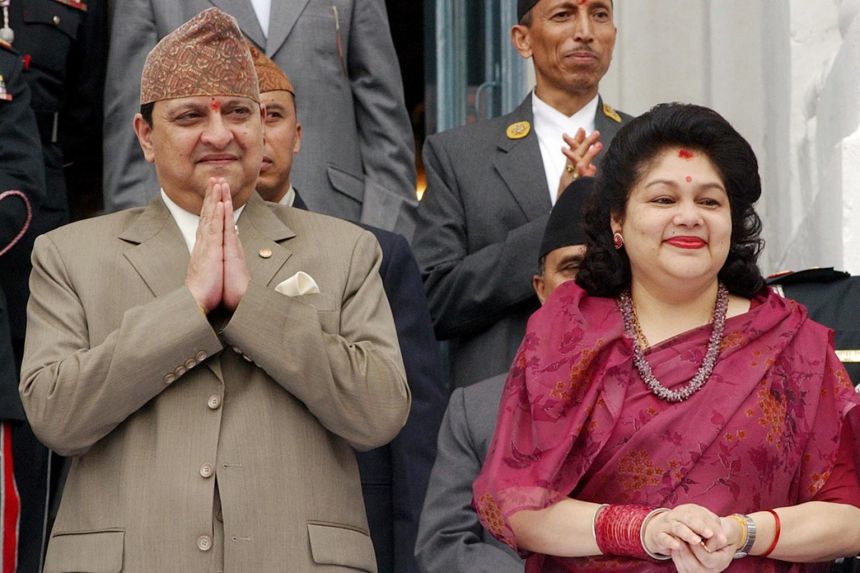 Nepal’s former king and queen have tested positive for Covid-19 on their return from an Indian religious festival attended by millions of pilgrims.

“They are in self-isolation at Nirmal Niwas,” he said in a statement Tuesday evening, referring to their residence.

Pressure has grown to halt the festival, which has drawn as many as 25 million people since January, as India struggles to curb its raging coronavirus outbreak.

Health experts have warned it could turn into a “super-spreader” event as pilgrims who have mostly ignored official advice to maintain distancing return to their towns and villages all across India and abroad.

A Hindu seer died from coronavirus after the festival and hundreds of attendees have tested positive.

Shah, the last king of Nepal, was crowned in 2001 after his elder brother Birendra Bir Bikram Shah and his family were killed in a massacre that wiped out most of the royal family.

He stepped down from the throne in June 2008 after parliament voted to abolish Nepal’s 240-year-old Hindu monarchy, transforming the country into a secular republic.