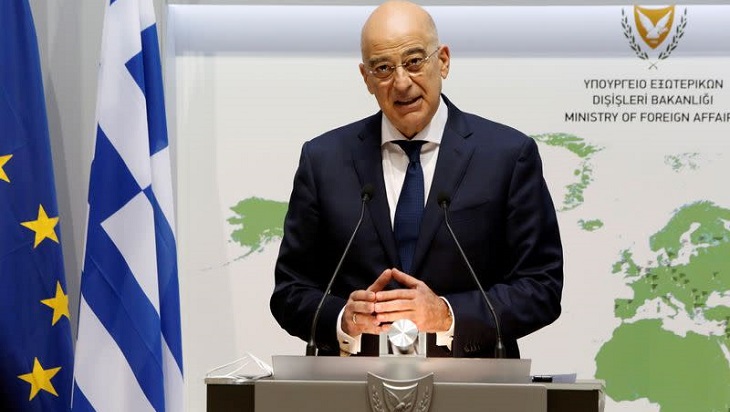 Saudi Arabia, the top crude exporter which leads a military coalition against the Huthis, relies heavily on US-made Patriots to intercept missiles and drones fired at the kingdom on a near daily basis by the Iran-aligned rebels.

"We signed the agreement to transfer a Patriot battery here in Saudi Arabia," Greek Foreign Minister Nikos Dendias said in a statement during a visit to Riyadh with Defence Minister Nikos Panagiotopoulos.

In a separate statement, Panagiotopoulos said the Patriot would be "deployed in the coming period and operate on Saudi Arabian soil... to protect critical energy infrastructure from terrorist threats".

There was no immediate comment from Saudi authorities, who have not disclosed how many Patriots the kingdom currently has.

The announcement comes after the United States announced in May last year that it was pulling out four of its Patriots from Saudi Arabia.

In recent months, the Huthis, who are battling the Saudi-led coalition that intervened in Yemen's war in 2015, have stepped up drone and missile strikes on Saudi targets, including its oil facilities.