Another case filed against Nur for hurting religious sentiment 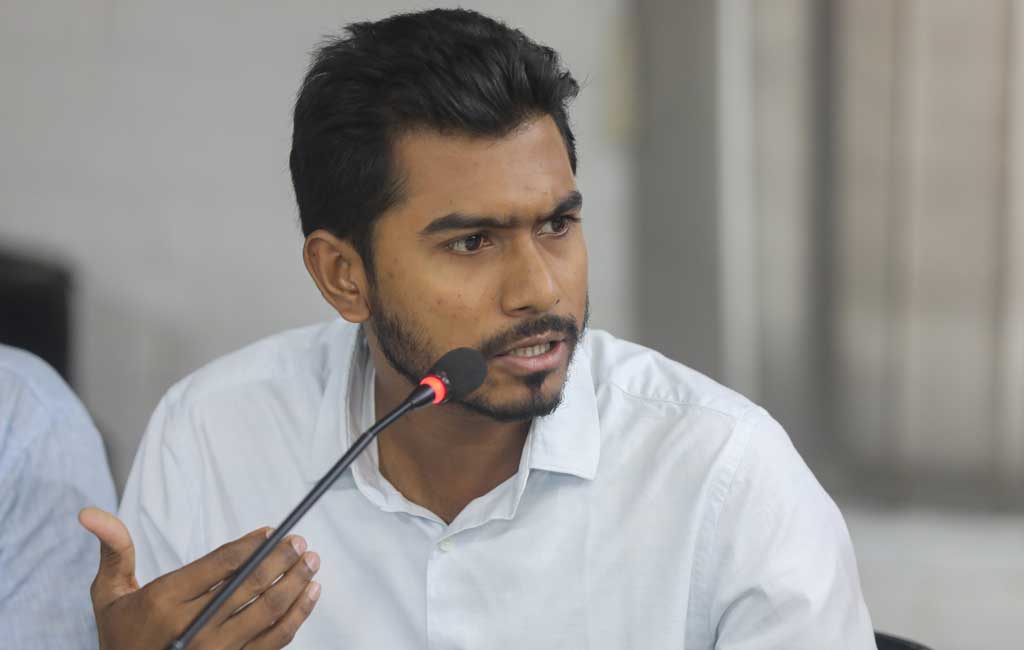 OC Nezam said a case has been filed against Nur under the Digital Security Act.

The allegations are being investigated, he added.

Aziz Misir alleged that Nur had hurt religious values and sentiments of many religious leaders and activists in Bangladesh and tried to destroy communal harmony through offensive and false information, via Facebook live.

On April 14 afternoon, Nur said on Facebook live, “No Muslim can support Awami League. Those who support the Awami League are fake Muslims. They take bribes, engage in extortion, drug trafficking and tender business and claim themselves as Muslims,” added the student leader.

There were two more cases filed against Nur in Dhaka on Sunday.