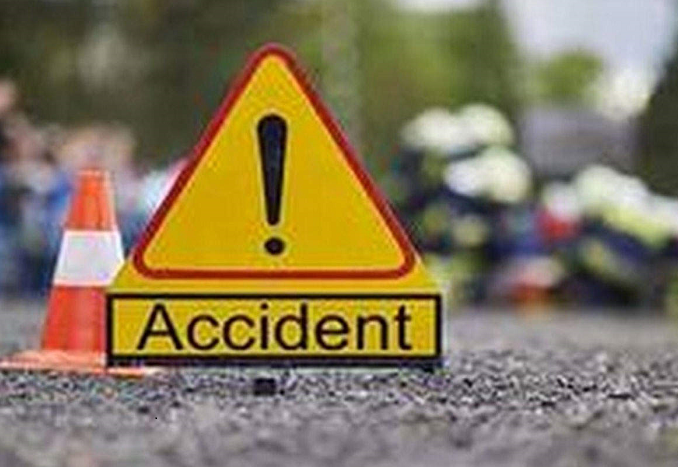 At least three people were killed and 10 others injured after a lorry crashed into a roadside restaurant in the Atgram area of Chauddagram upazila in Cumilla on Tuesday.

The deceased were identified as Alamgir Hossain, 27, helper of the truck driver, Peyar Ahmed, 35, a motorcyclist and Rasel Mia, 38, driver of the lorry.

Officer-in-Charge of Chauddagram Police Station Suvoranjan Chakma said the Dhaka-bound lorry crashed into the restaurant after hitting a truck, a motorcycle and an auto-rickshaw.

Three people were killed on the spot and 10 others were injured, the OC said.

The bodies were sent to a hospital morgue for autopsy, he added.