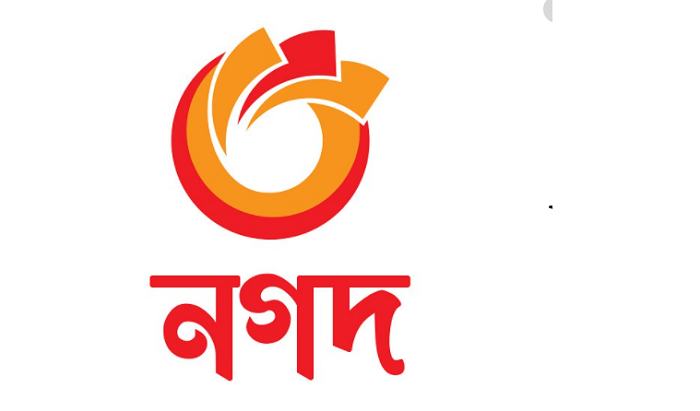 Nagad, the fastest-growing mobile financial service of this kind in the world, has also gone past Tk 400 crore mark of the daily transaction in just two years of its launching, said a press release.

Nagad has earned kudos by digitalizing the disbursement of various government allowances, stipends and financial assistance during the coronavirus pandemic. Digitalization has made it easy to deliver the benefit to the beneficiaries, ensured transparency, and saved the government money.

Nagad crossed the landmark of one crore customers in just 10 months after Prime Minister Sheikh Hasina inaugurated the service on March 26, 2019.

It took six months to onboard the next one crore subscribers and another seven months needed to raise the number of users from two crores to three crores.

It took less than two months to add the last one crore customers.

The release said anyone can connect to Nagad any time by simply dialing *167# from any mobile phone, which also facilitated the account opening process.

The fastest account-opening system rolled out in partnership with mobile phone operators is the first of its kind globally. Earlier, Nagad created a buzz after pioneering e-KYC (know your customers) in the country’s financial sector for customer registration.

Following in the footstep of Nagad, many financial institutions have now introduced e-KYC in customer registration.

The daily transaction crossed Tk 300 crore in March, and in one month, it crossed Tk 400 crore last week.

Posts and Telecommunications Minister Mustafa Jabbar described the rapid advancement of Nagad as a successful combination of technological innovation and the introduction of customer-friendly services.

He said, “Nagad’s success has become inevitable after it set an excellent example by ensuring the freedom of financial transactions for customers at a nominal price. I have been watching the progress of Nagad from the beginning,”

He said the example Nagad has set in delivering services from the center to the remotest parts of the country through mobile phones is, in fact, one of the best examples of the government’s digitalization process.

“I believe Nagad will become the number one mobile financial service in the country in a very short time.”added the Minister.

Md. Siraz Uddin, director general of Directorate of Posts, congratulated all of the employees and customers of Nagad for the excellent achievement of Nagad.

He said, “Nagad has revolutionized the mobile financial service in Bangladesh. The rapid expansion of the government service has made me more confident than ever that Nagad will remain as an important part of the government’s Vision for Change.”

Commenting on the achievement, Tanvir A Mishuk, managing director and co-founder of Nagad, said, “We are working with the slogan of ‘Everything possible with Nagad’ to make all traditional services available on Nagad. We are trying to do the impossible possible every day.”

He said opening an account by dialing *167# is not possible anywhere else in the world, but Nagad has made it possible.

“It is a time of great joy for us to have reached the milestone of Tk 400 crore transaction in just two years of inception. It came as we have continued our innovative efforts.”added Tanvir.

From the very beginning, Nagad has ensured send money free fix the lowest cash-out charge (Tk 9.99 per thousand) in Bangladesh have created a buzz in the sector. Moreover, currently 12,000 merchants on boarded on Nagad’s network with 500 e-commerce platforms.

The bills of all utility, including electricity, water, gas, and broadband internet can be paid through Nagad without any additional cost. It’s easy to recharge mobile balance and buy various packages from Nagad.

There has been a radical change in the allowance distribution system of the government after Nagad disbursed the Eid gift from the Prime Minister last year among the people who lost jobs because of the Covid-19.

The social safety net allowance and the stipend of students to the mobile wallets of one crore mothers also distributed through Nagad.

Nagad will disburse 45 percent of the Prime Minister’s Eid gift this time as well.

The introduction of this innovative system has ensured transparency in one hand, reduce beneficiaries’ harassment and also reduced the cost efficiency for the government.