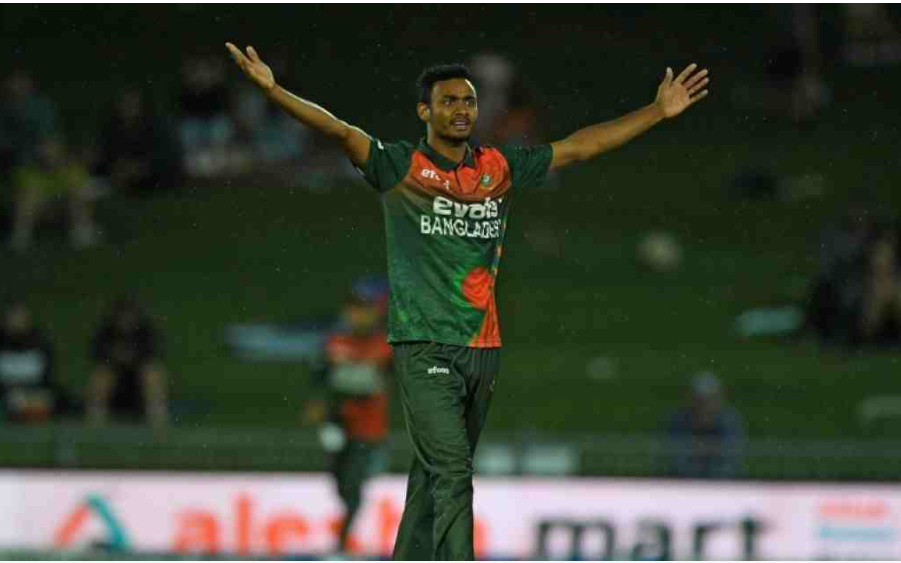 Bangladesh Cricket Board (BCB) included left-arm uncapped pacer Shoriful Islam in the Test squad as they announced a 15-member squad on Tuesday for the first Test of the two-match series against Sri Lanka starting from April 21 at Kandy.

BCB had earlier announced a 21-member preliminary squad for this series and the whole team is travelling to Sri Lanka.

Yasir Ali is also a part of this squad, who is yet to get his Test cap. He, however, was a part of the main squad during the West Indies series earlier this year at home.

Right-arm pace-bowler Taskin Ahmed made a comeback to the Test squad after a gap of three years. He played his last Test back in 2017 against South Africa at Potchefstroom. The 26-year-old pace played five Test so far but failed to cement his place in the national team for the red-ball cricket.

Allrounder Shakib Al Hasan and pace-bowler Mustafizur Rahman are missing from this squad as they are busy playing the Indian Premier League (IPL) for Kolkata Knight Riders and Rajasthan Royals respectively.

Bangladesh captain Momimun Haque said they will rely more on the pace-bowling attack in this series.

“We will field a pacer-dominated bowling attack in this Test,” Mominul said in the pre-series virtual press conference. “I don’t think it will reduce our chance to win the match. We have reliable pace-bowling attack consisting of experienced and new guys.”