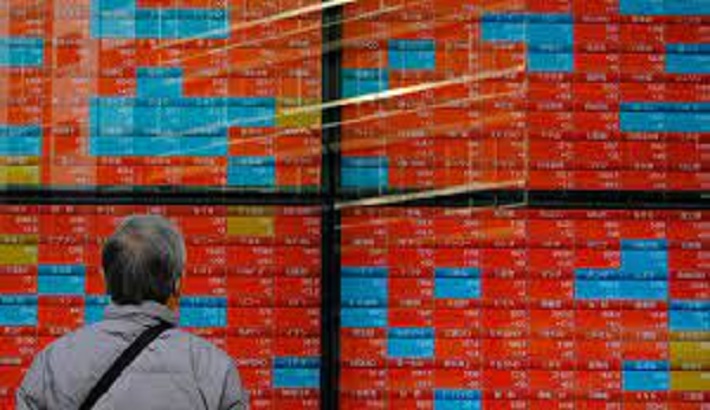 Tokyo led a sell-off in Asian markets on Tuesday after Wall Street pulled back from record levels in overnight trade and with Japan fearing a renewed Covid-19 surge.

Both the Dow and S&P finished last week at new peaks and also posted their fourth consecutive weekly gains, following on the heels of strong data for American housing starts, employment and retail sales.

But analysts said that a combination of dollar weakness and a lull in fresh data ahead of upcoming corporate results had conspired to tamp down enthusiasm.

“It seems like investors might be having a bit of a second thought up here as US earnings season starts to heat up and peak optimism is beginning to set in,” said Stephen Innes of Axi.

Investors were looking to “cash in some chips” to move back into real world assets, he added, citing the big drop in bitcoin down to around $54,700 on Tuesday.

The digital currency had crept above $62,000 in a fresh high last week despite bubble concerns.